The Sri Lanka Teachers’ Union charges that certain questions in the second paper that appeared in the 2017 Advanced Level Chemistry paper were leaked by a teacher of a tuition class.

Secretary to the Union, Joseph Stalin says a leaflet in this regard was also allegedly distributed by the said teacher.

General Secretary of the Union, Mahinda Jayasinghe says that a thorough investigation needs to be conducted in this regard.

When News1st made inquiries regarding this matter from the Commissioner General of Examinations, W.M.N.J. Pushpakumara, he said a request has been made to the IGP to provide a complete investigations report for the said complaint. 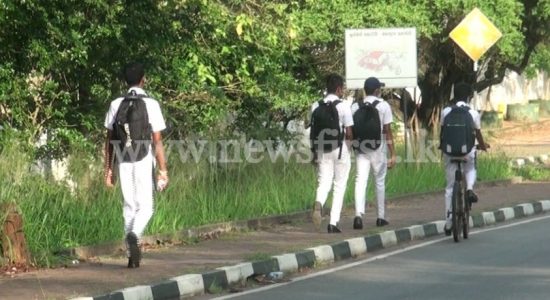 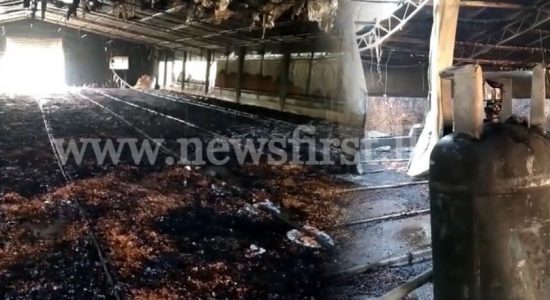 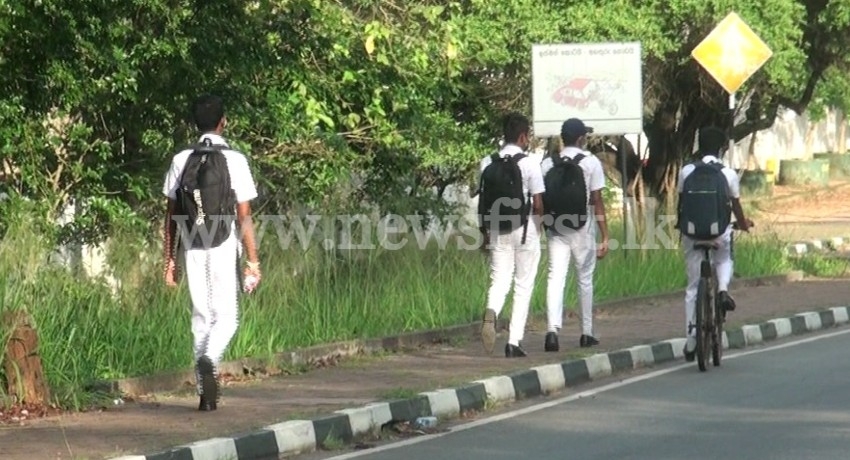 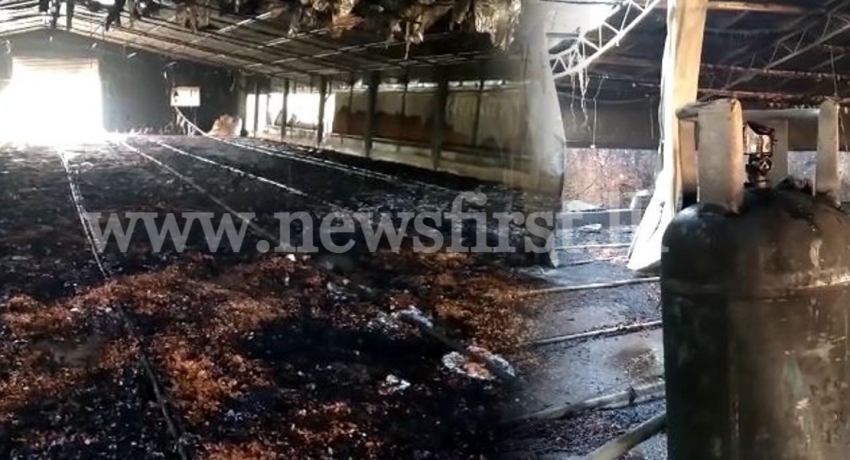