Former Chairman of the Board of Investors, President’s Counsel Upul Jayasuriya says that certain companies are misusing the tax concessions that are granted by the government.

He notes that the current government too has failed to take the relevant steps regarding it.

The Ceylon Steel Corporation Ltd. entered into a supplementary agreement with the BOI in June 2011, under the Strategic Development Projects Act.

Thereby, a ten-year tax holiday was granted, and a partial exemption was granted to the company equivalent to half of the applicable tax rate prevailing at the time for each year of assessment, for a further period of five years, immediately succeeding the last date of the ten year tax holiday period.

In addition, the capital goods and construction items required for the project were exempted from the Port and Airport Development Levy during the project implementation period of five years.

It was revealed that the Steel Corporation that was operating with many such tax exemptions and holidays have not acted in line with the initial agreement reached with the BOI.

Issuing a letter to the Chairman of the BOI on July 3, this year, the Steel Manufacturers Association of Sri Lanka consisting other steel manufacturing companies says that one company receiving these tax exemptions and an exemption from the Port and Airport Development Levy when importing goods is not fair.

Considering these factors, the Board of Directors at the BOI presented a document to remove the tax exemptions. 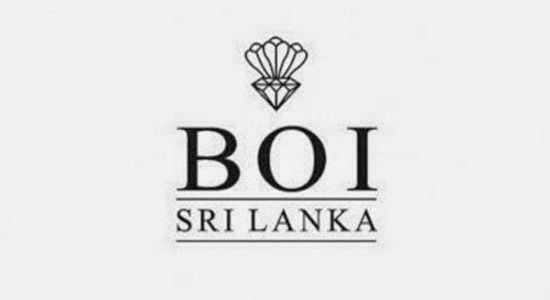 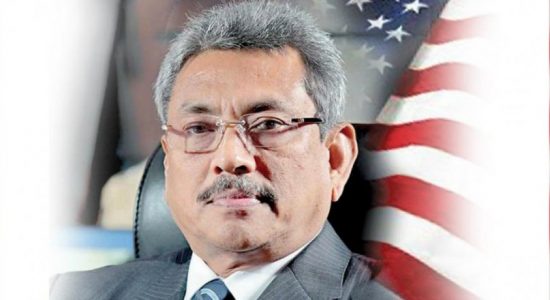 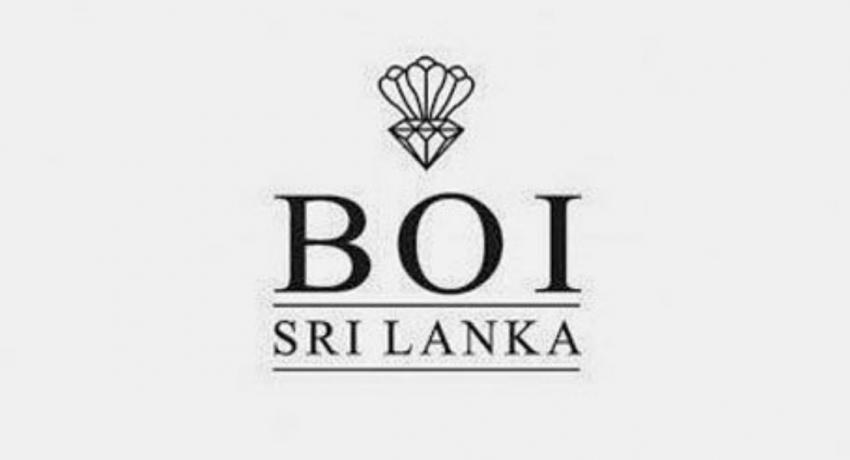