The “Presidential Commission of Inquiry to Investigate and Inquire into the Issuance of Treasury Bonds” issued two orders on Arjun Aloysius today.

An order was issued on Arjun Aloysius prohibiting him from tampering with or altering in any manner, the data in the Apple ID or Apple Account.

The order prohibits his agents or others acting on his behalf from doing so.

The Commission sees it appropriate to refer to the provisions in the Penal Code with the Commissions of Inquiry Act, which make causing the destruction, secreting or obliteration or rendering illegible, of documents including data, which are produced as evidence and preventing such documents and data before the Commission and offence punishable with a term of imprisonment.

Arjun Aloysius is warned that any act on his part which attempts to or commits one or more of the aforesaid offences may result in the Commission of an offence and the institution of appropriate criminal proceedings against him.

The Commission issued an order on the CEO of Perpetual Treasuries Limited Kasun Palisena to hand over his mobile phone and laptop to the Secretary of the Commission.

The Commission added that all files and material created after January 27, 2017 which are to be deleted based on attorney-client privilege, must be done in the presence of a representative nominated by Kasun Palisena at the Commission premises.

In addition, it was stated that a list of the files deleted must be recorded and an affidavit must be filed.

An Attorney representing Steve Samuel, the Personal Assistant to the Chairman of the Perpetual Group says he is willing to comply with order issued to hand over the mobile phone and other communication devices.

The Commission informed the Attorney that defying the order would result in consequences for his client.

He requested for the forensic expert to be called before the Commission and be questioned.

Senior Additional Solicitor General Dappula de Livera said the respective evidence will be produced in a proper manner in due course and will be proven.

The evidence was led yesterday, to confront the minister to seek an admission.

Today’s witness, Assistant Governor of the Central Ban,k Ananda Jayalath said the process of delivering EPF daily reports to the Governor is not mentioned in the guideline.

Counsel for Mahendran pointed out that it is normal management procedure at any organisation.

The witness testified that his subordinates in the EPF had complained about the conduct of Saman Kumara on a number of occasions.

When he complained to former Governor Arjuna Mahendran about Kumara, the Governor had asked for proof.

The witness said he did not have proof but had serious concerns about Saman Kumara. 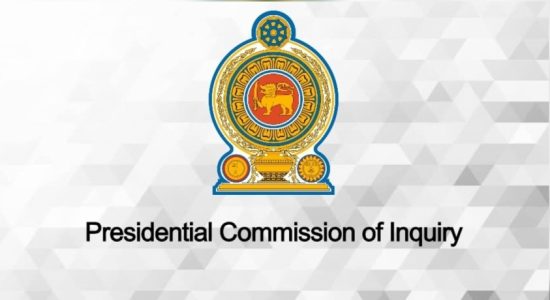 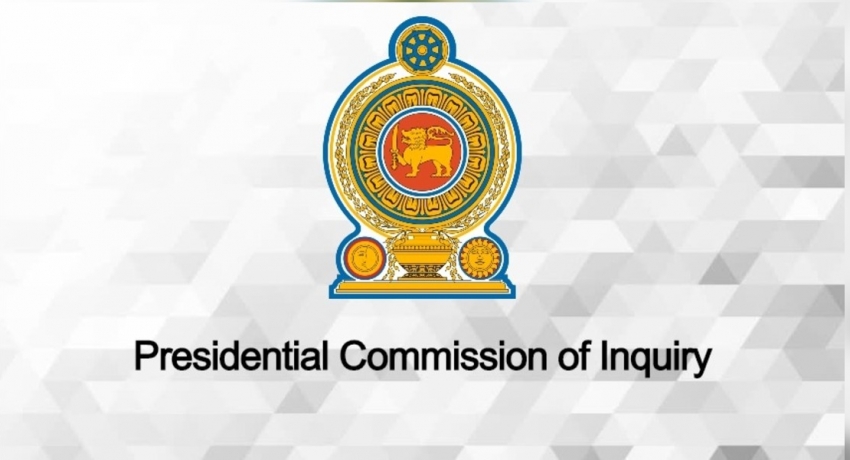