The mobile phone submitted by Arjun Aloysius of Perpetual Treasuries “was only used in the past six months”, said the Attorney General’s Department.

The Presidential Commission instructed Arjun Aloysius to hand over all of his communication devices on Monday, July 24.

Aloysius was asked to hand over all devices used since January 1, 2015 to the CID for examination in the inquiry into the Bond Scam.

He complied and handed over his devices to the CID on Monday, and his attorney stated that Aloysious’s phone used in 2015 was “destroyed” in Singapore. 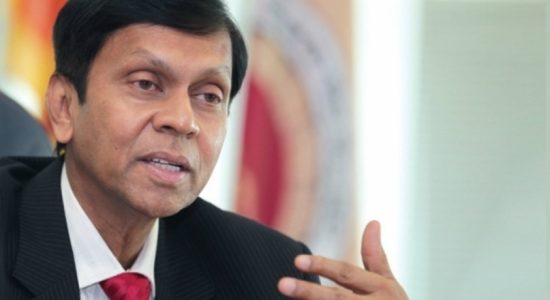 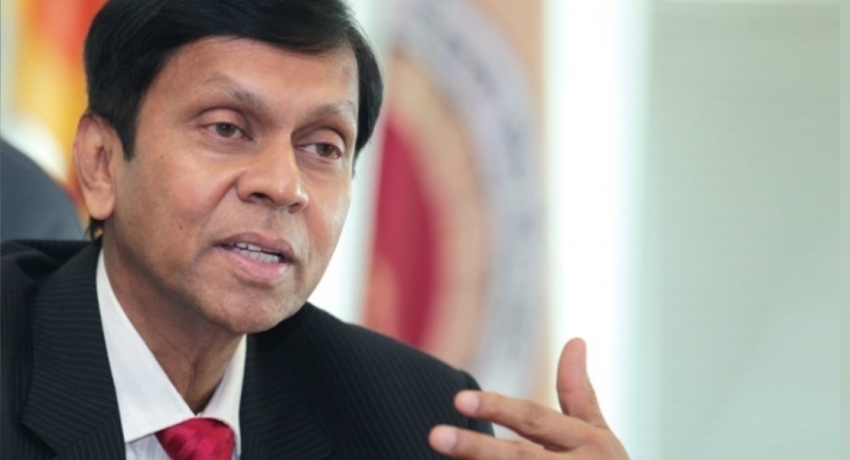