Proceedings at the Presidential Commission of Inquiry today, have revealed startling information on bond transactions.

During the process, Deputy Solicitor General Milinda Gunetilleke pointed out that other parties have joined in transactions that took place between Perpetual Treasuries Limited and the Employees’ Provident Fund, with Pan Asia Banking Corporation acting as an intermediary.

He said there was a pattern and the other parties have sold securities similar to rates used by PTL to sell to the EPF.

Richie Dias was questioned on a series of thirty-two documented transactions.

Attorney for PTL pointed out that in some transactions, the securities movement from the client to PABC and back have not been documented.

The witness said it was a shortcoming from the back-office of PABC that the steps were not documented. However, he said the final step, which is the sale to the EPF, was documented.

He testified that this was also mentioned to the Central Bank auditors in March 2016. However, the audit report was never revealed.

The Attorney for PTL said, the oversight of PABC was a serious violation, to which Deputy Solicitor General remarked that Perpetual Treasuries had done the same on many occasions.

All transaction were to the EPF, with PABC being used as an intermediary.

The total volume of government securities sold to the EPF by Nimal Perera and NP Capital, using PABC as an intermediary in these transactions, was Rs. 8.5 billion.

The witness testified that the rates for the securities of Nimal Perera and NP Capital sold to the EPF, were pre-arranged.

Several other companies have also sold securites to the EPF through PABC using this window.

These companies have made their sales at a similar rate, which led the Chairman of the Commission, Justice K. T. Chitrasiri to wonder if Nimal Perera had given the rates to the other parties.

The Commission said it wished to know the Directors and Shareholders of these companies.

Richie Dais said PABC was merely carrying out the instructions of their former Chairman and their clients.

The former Chairman of PABC had traded secrities through First Capital Holdings PLC, which is also a Primary Dealer.

Richie Dias believed that market rates were rigged and manipulated as rates of short tenure bonds were at times similar to those of long tenure bonds, adding that at times high rates drop at an unusual pace. 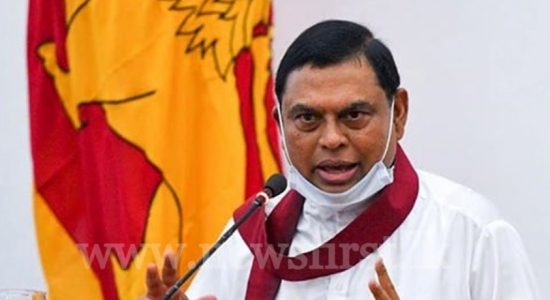 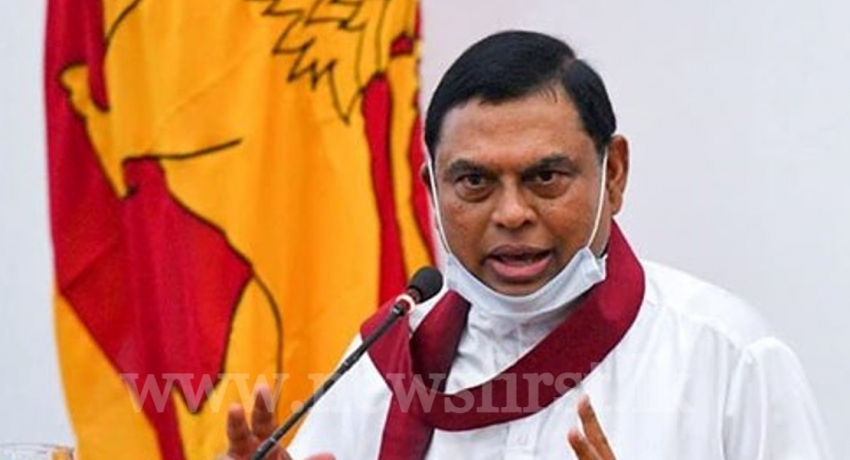