A former Soviet counter-intelligence official attended a meeting last year with senior aides to President Donald Trump and his son, it has emerged.

Rinat Akhmetshin, now a lobbyist, confirmed to US media he was present at the Trump Tower encounter.

The presence of Akhmetshin adds to the potential seriousness of the Trump Tower gathering that is emerging this week as the clearest evidence so far of interactions between Trump campaign officials and Russian interests.

Emails released this week show Trump Jr. believed he was meeting with a Russian government lawyer who would provide damaging information about Democrat Hillary Clinton as part of a Russian effort to assist his father’s presidential campaign.

While Donald Trump Jr confirmed that Russian attorney Natalia Veselnitskaya was in the meeting, he did not disclose Akhmetshin’s presence. 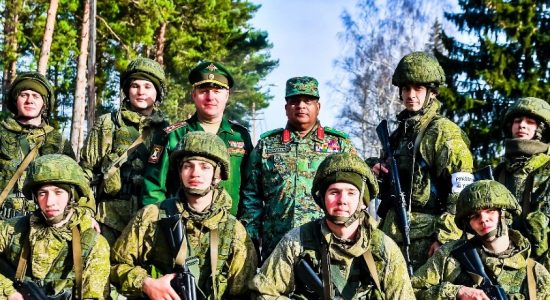 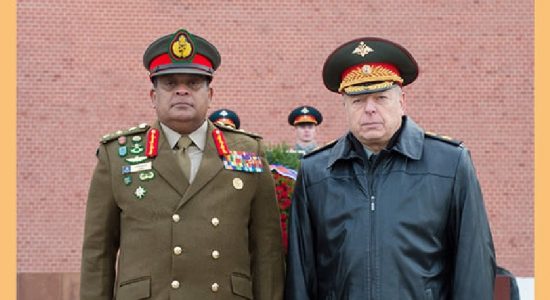