The country which was affected by floods is now parched by a drought. Nine hundred thousand people belonging to twelve districts are craving for water due to the lengthy drought.

The main reason for this situation is the absence of timely rains.

At the same time, the lack of proper water management has worsened the situation.

According to the Disaster Management Centre, Trincomalee, Ampara, Madakalapuwa, Jaffna, Mullaitivu, Vavuniya, Kilinochchi, Mannar, Kurunegala, Puttalam, Anuradhapura and Polonnaruwa are the areas that are affected by the drought.

Over 200,000 families are suffering due to the drought.

The Disaster Management Centre notes that the highest number of people affected are reported from the Northern Province.

While some are suffering without water, News1st reported on areas where water is wasted.

This is the Mattakkuliya area in Colombo 05. Please see video.

The matter is not solved yet even though complaints have reached officials. What a waste of precious water, when thousands are suffering without a drop? 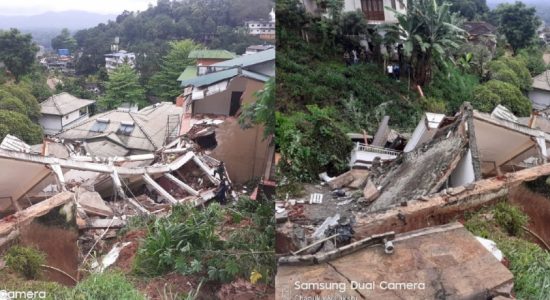 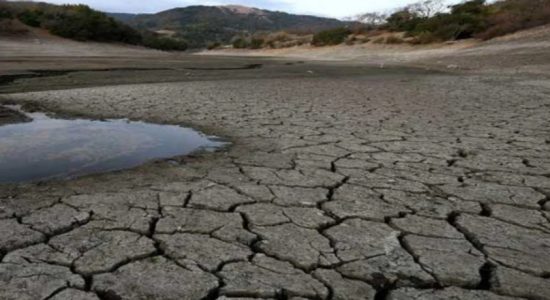 Over 200 houses damaged due to extreme weather 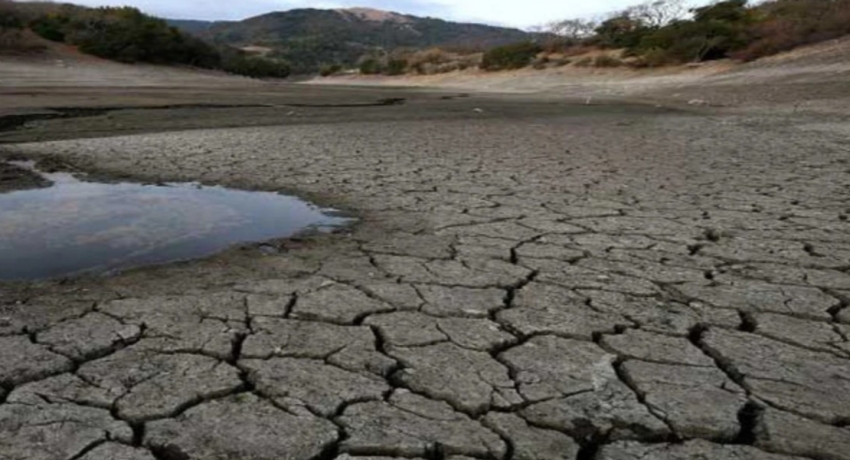