According to police, former Navy Spokesman Captain D. K. P. Dassanayaka has been arrested by the CID over the disappearance of eleven youth in 2008 and 2009.

When the case was taken up at the Fort Magistrate today, the CID had requested that Dassanayaka be taken into custody.

The Fort Magistrate stated that the CID does not require permission of court to arrest an individual suspected of such a crime.

When evidence was presented to court, it was revealed that a group of naval personnel had kidnapped a number of youth and held them hostage in Chaithya Road Colombo, following which, they were transferred to a bunker in the gunside camp in Trincomalee.

At the time, the Intelligence Unit of the Navy was headed by captain D. K. P. Dassanayaka. 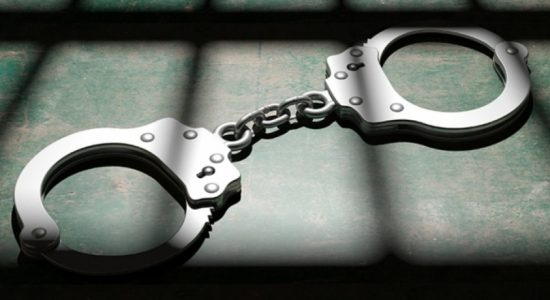 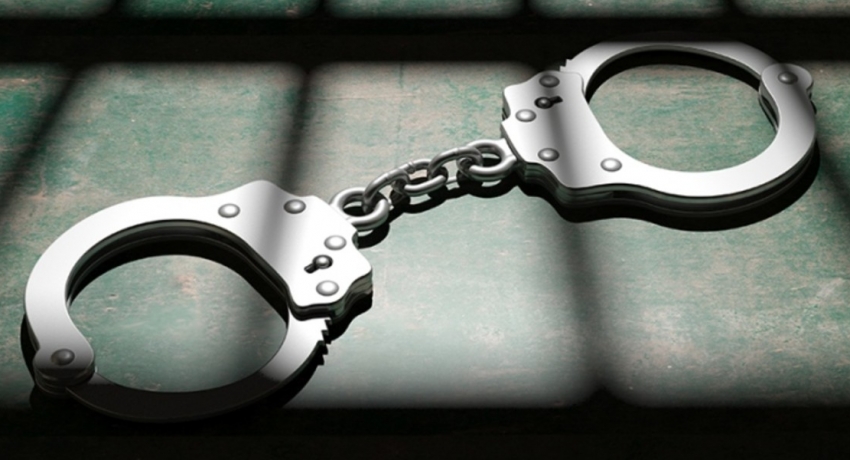