Cabinet has granted approval to ban the use of lunch sheets, regiform and polythene bags.

The material, often used for wrapping food, will be banned from September 2017.

However, the legal aspects related to the initiative are yet to be prepared.

The following acts will be amended to support the ban:

According to many surveys it has been revealed that sources of water and waterways have been blocking as a result of polythene and regiform being collected in them.

The Authority further noted that a types of degradable polythene and plastic will also be introduced.

Over 238 tonnes of waste collected in coastal areas every week 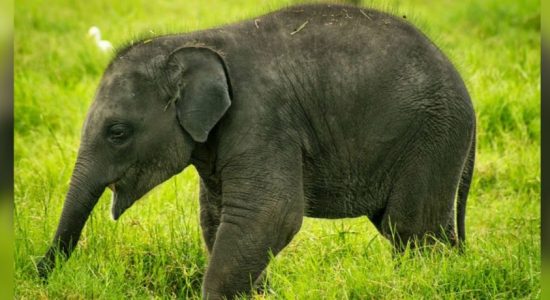 Muthurajawela is destroyed by the politicians: President 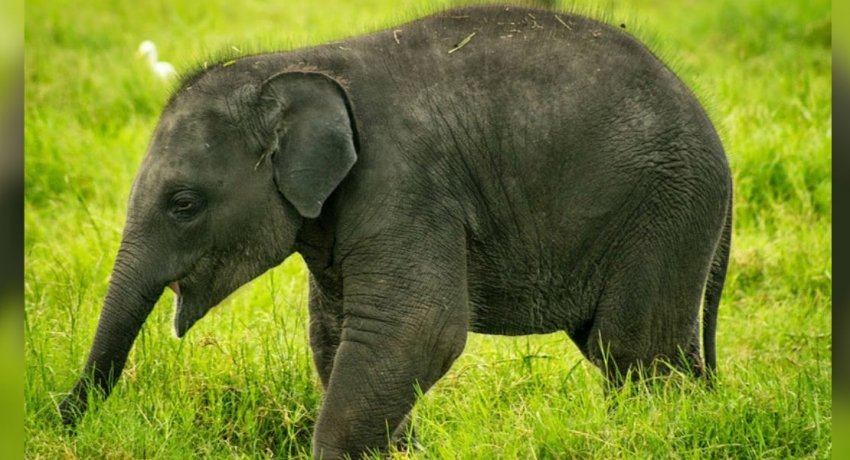 Muthurajawela is destroyed by the politicians