Former President of SLMC makes an appeal to the GMOA

Former President of SLMC makes an appeal to the GMOA

Members of the Government Medical Officers’ Association (GMOA) called on Professor Carlo Fonseka today and handed in a request calling on him to remain as the Chairman of the Sri Lanka Medical Council for the next five years.

Responding to this request, Professor Fonseka stated that in his opinion his tenure at the helm of the Sri Lanka Medical Council has ended.

He also called on the members of the GMOA not to launch a strike action citing his position as an excuse. 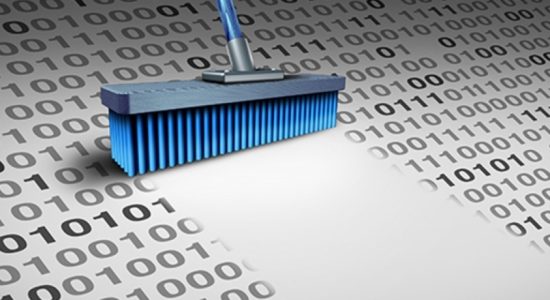