Two hundred and ninety eight (298) persons have been arrested during the past two days for the alleged improper disposal of garbage in the Western Province.

The raids were conducted jointly by the army and police.

The highest number of arrests were made in Nugegoda. 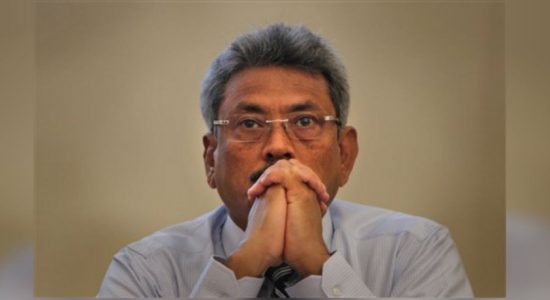