US President Donald Trump has welcomed a Supreme Court ruling allowing his travel ban to be partly reinstated as a “victory for our national security”.

America’s highest court also granted a White House request allowing part of its refugee ban to go into effect.The justices said they would consider in October whether the president’s policy should be upheld or struck down.

Mr Trump seeks to place a 90-day ban on people from six mainly Muslim nations and a 120-day ban on refugees.

The president welcomed the ruling’s qualified authorisation to bar visitors from Iran, Libya, Somalia, Sudan, Syria and Yemen, which he described as “terror-prone countries”.

“As president, I cannot allow people into our country who want to do us harm,” he added. Mr Trump has already said the ban would take effect within 72 hours of court approval.

What does the ruling say?

The Supreme Court said in Monday’s decision: “In practical terms, this means that [the executive order] may not be enforced against foreign nationals who have a credible claim of a bona fide relationship with a person or entity in the United States.

“All other foreign nationals are subject to the provisions of [the executive order].”

The ruling also said it would permit a 120-day ban on all refugees entering the US to go into effect, allowing the government to bar entry to refugee claimants who do not have any “bona fide relationship” with an American individual or entity.

Mark this down as a win for Donald Trump. The path to entry into the US for immigrants and refugees from the affected nations, if they don’t have existing ties to the US – either through family, schools or employment – just became considerably harder.

The decision marks a reaffirmation of the sweeping powers the president has traditionally been granted by the courts in areas of national security. There was fear in some quarters that the administration’s ham-fisted implementation of its immigration policy could do lasting damage to the president’s prerogatives. That appears not to be the case.

The government, the justices write, has a “compelling need to provide for the nation’s security”. That includes being able to close the borders based on an evaluation of the potential of foreign threats – at least for now.

The Supreme Court justices will fully consider the arguments on both sides next autumn. Of course, by that time it may not matter. The administration has three months to conduct its “executive review” of immigration policy and devise new guidelines.

In the meantime, the gates to America just got a bit smaller. 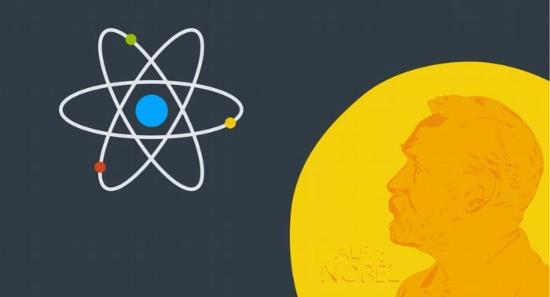 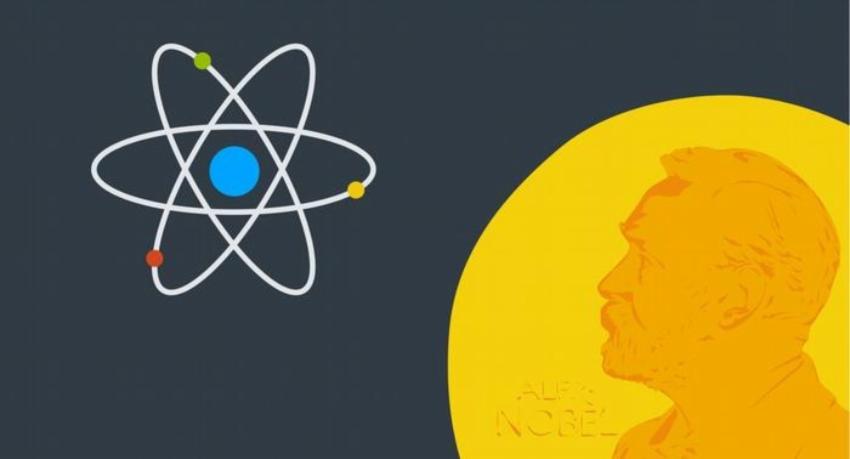