Sri Lanka Cricket has announced the disciplinary Inquiry decision against paceman Lasith Malinga over his ‘breach of Tour Contract’.

The special inquiry panel found the player guilty of breaching the contract after the inquiry at SLC HQ.

Pacer Lasith Malinga had accepted the charges levelled against him and tendered a formal apology.

Accordingly, Malinga would be available for selection in the forthcoming Zimbabwe series.

The interim head-coach and changes to the team

SLC has appointed Nic Pothas -the bowling coach- as the interim head coach of the Sri Lankan Cricket team for the series against Zimbabwe.

Following are the names which will not be a part of the Zimbabwe tour:

The above have been replaced with the following players: 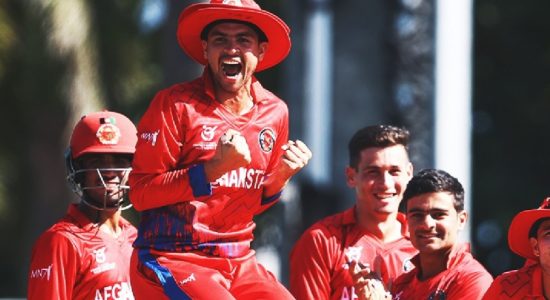 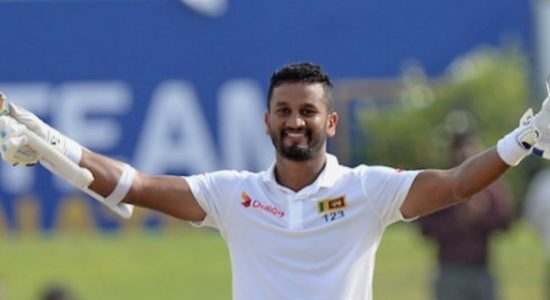 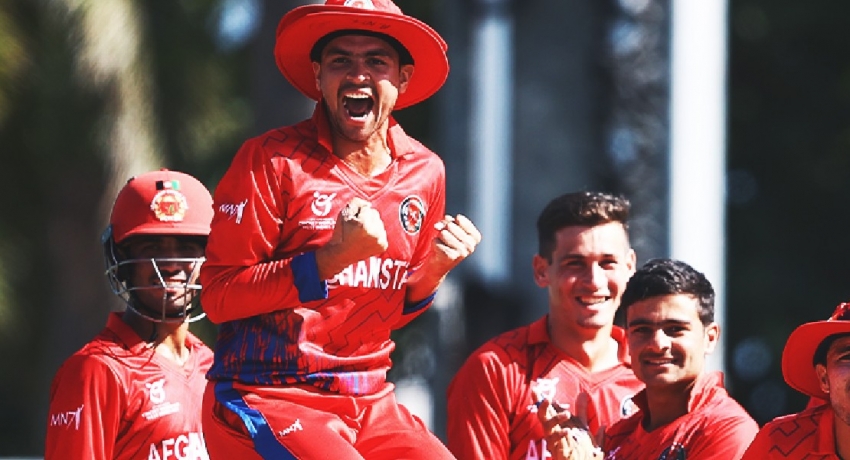