This move was first revealed at the Presidential Commission of Inquiry today.

The witness was presented documented extracts from the electronic platform in relation to all transactions made by Primary Dealers during the period in question.

It was revealed that on June 29, 2015, the Deutsche Bank had sold 450 Million Units of a bond at 112.95 rupees each to Perpetual Treasuries Limited.

Thereafter, Pan Asia Banking Corporation had transferred those bond to its customer the Sri Lanka Insurance Corporation at the same rate or somewhat higher.

These transaction had taken place inside a 18 Second window. 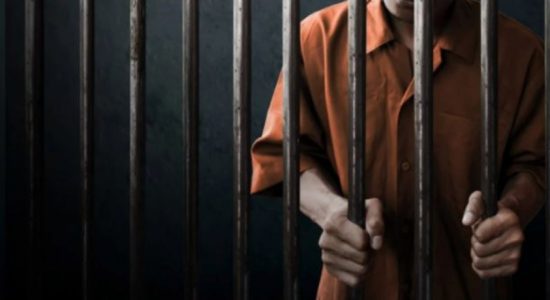 EXCLUSIVE: Rule of Law has suffered due to delays in Justice system; Retiring AG De Livera