The postmaster said letters have not piled up at the Colombo Central Post Exchange during the strike.

According to the Postmaster, no letters have been collected, as all postal employees joined the strike action.

Meanwhile, the Joint Postal Trade Union Alliance says that if proper solutions are not provided to their demands, the trade unions will launch a strike again.

Why are the Postal Trade Unions at strike?

Read here: Post offices of Historic value – to evolve with the times or live in the age of post? 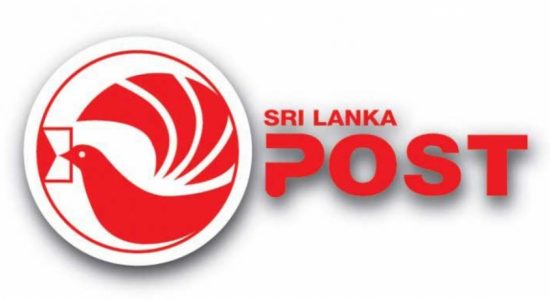 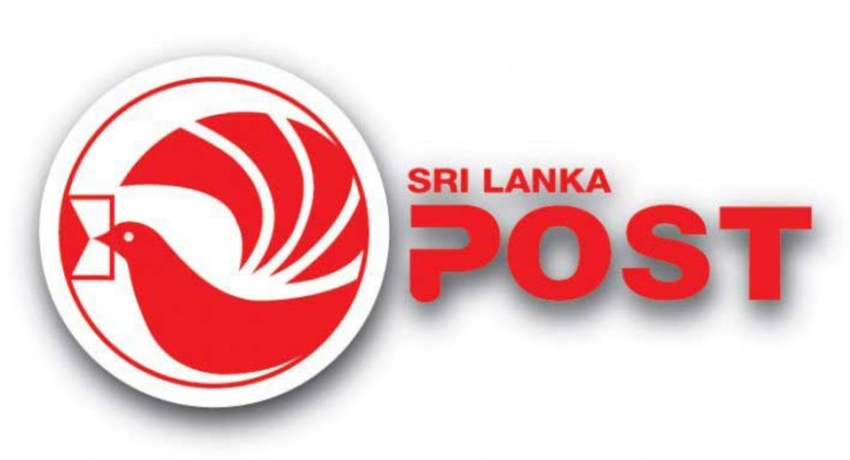