The suggestions are to operate the power plant with diesel in the first three years, and to convert it into a liquid natural gas power plant thereafter.

Eight investors have come forward with bids for the construction of the power plant at present.These investors include, two Korean companies, a Japanese company and two companies from Singapore and Bangladesh.

The Sunday Times reported on April 30, that, Lanka Transformer Limited (LTL) have also bid for the construction of the Kerawalapitiya Power Plant.

The Ceylon Electricity Board is the majority shareholder of the Lanka Transformer Limited.

The Power Plant in Kerawalapitiya that is already in operation also belongs to the Lanka Transformer Limited.

According to the details of the Directors of Lanka Transformers Limited released on February 1, this year, A. K. Samarasinghe is listed as a Director of the LTL from  January 5.

He is the General Manager of the Ceylon Electricity Board and a member of the Cabinet Appointed Procurement Committee.

This Committee is responsible for preparing the tender conditions and to make suggestions to the Cabinet of Ministers regarding the tenders as well the selection of a proper investor. 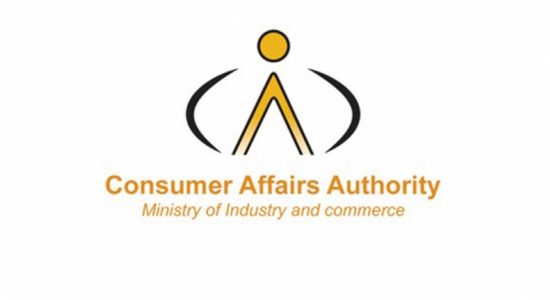 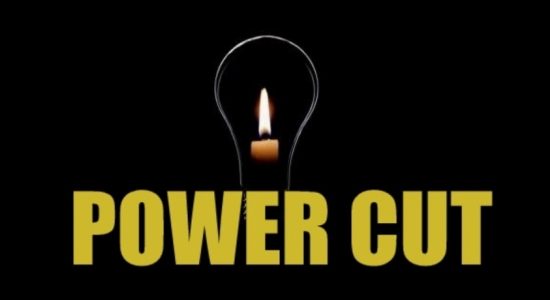 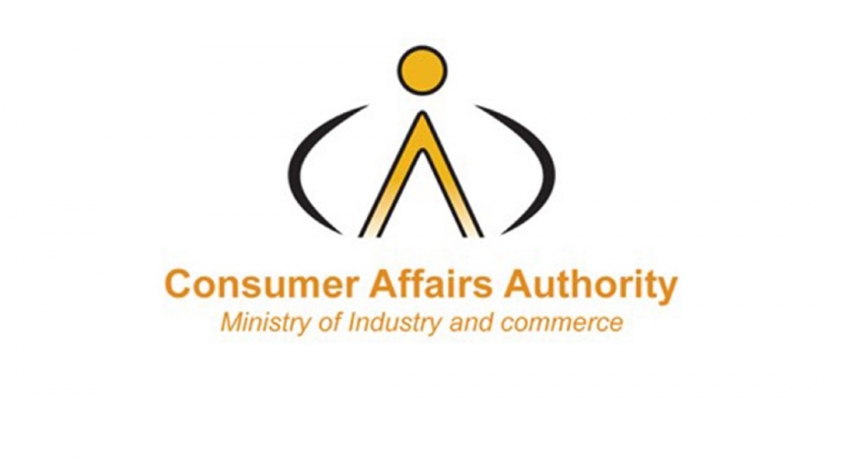 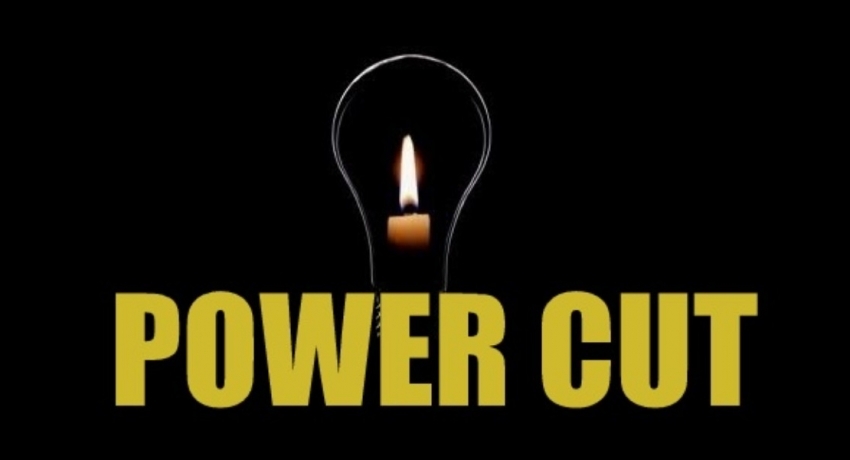