A sixteen-year-old was arrested from the Arunoda Mawatha area in Welikada for the alleged possession of Heroin, following a raid conducted by the Western Province Anti Vice Unit.

Police allegedly discovered 22.1 grammes of Heroin in her possession. According to the police the suspect is due to be produced before the Hulftsdorp magistrates court.

Over 36,000 arrested in drug-related offences in past year 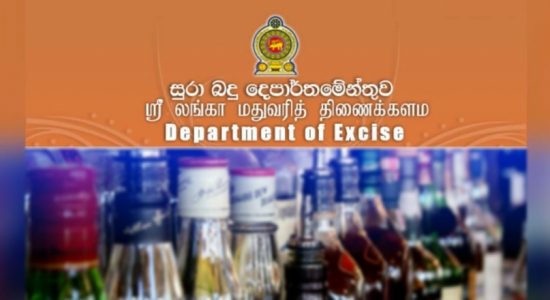 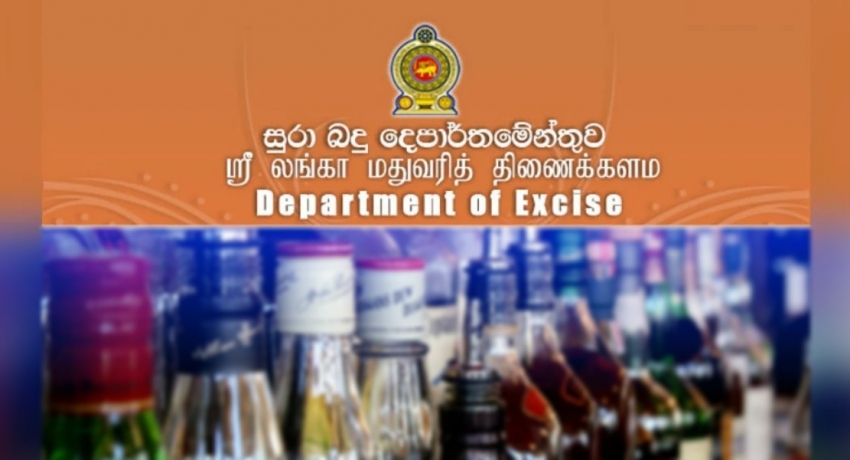 250 kilos of heroin seized in high seas by Navy