President Sirisena points out that politicians should focus development-based work

President Sirisena points out that politicians should focus development-based work

A special Galle district Coordinating Committee meeting was convened under the auspices of the President on Thursday.

Speaking at the meeting President Sirisena had stated that the general public is facing disaster situations as floods and landslides because politicians are only focussed on preferential votes and not on development-based activities.

The President said the assistance of all politicians will be needed to put the government’s comprehensive development plans into action.

Speaking further, President Sirisena said even though feasibility studies were conducted to implement development plans for the Ratnapura, Galle and Kalutara Districts many years ago and attempts were made by previous governments to put them into action, these plans were brought to a standstill due to the interference of politicians.

“If there are any shortcomings, those should be provided with the help of the MPs and Ministers. We need to implement a system like that and that has to be done only through the government officials. That will prevent a lot of problems. The responsibility of the government is to save everyones lives”, said President Sirisena.

Meanwhile, the President appointed several ministers from the areas that are not affected by floods as organisers for the flood relief work in twenty-three affected electorates. 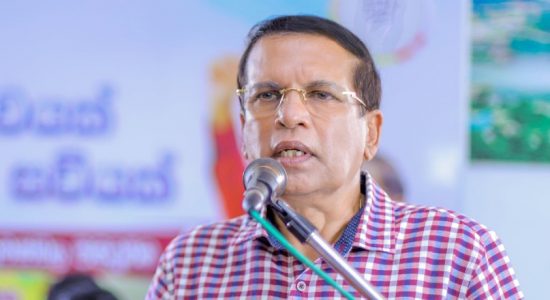 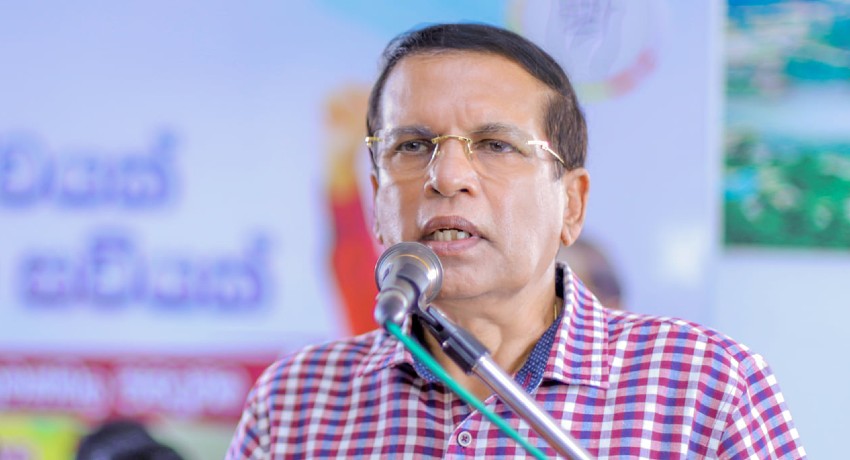