Several countries have come forward to support Sri Lanka after tropical cyclone ‘Mora’ left a train of destruction in many areas.

The third Indian Navy ship – INS Jalashwa called at the Colombo harbour, today, to join with the Indian teams in Sri Lanka to support in the emergency efforts.

The ship also brought teams of Pakistani search and rescue personnel as well as medical professionals.

The Pakistani High Commissioner in Colombo Sarfraz Ahmed Khan Sipra claimed that Pakistan will always stand shoulder to shoulder with the people of Sri Lanka, therefore, will always assist Sri Lanka when in need.

Israel has also pledged its support to Sri Lanka following the natural disaster.

The Israeli Ambassador to Sri Lanka Daniel Carmon also noted on the good relations between the people of Sri Lanka and people of Israel.

The Chinese government announced the donation of  emergency humanitarian disaster relief goods worth of about $2.2 million to Sri Lankans who were affected by floods and landslides.

Three Chinese ships carrying relief goods for victims of the floods and landslides will arrive in Sri Lanka on Thursday. 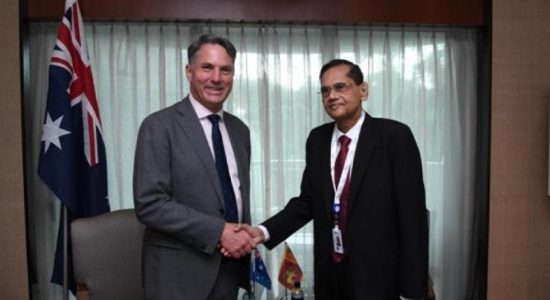 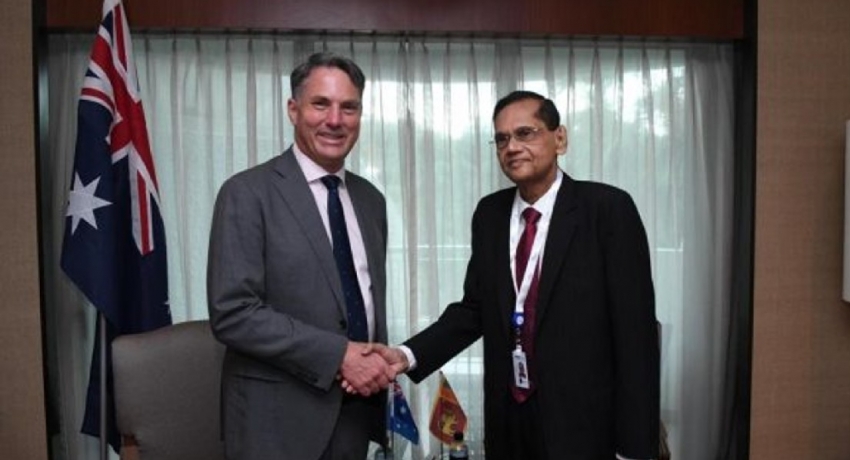 Medicine Shortage due to inefficiency, not USD