The Disaster Management Centre has issued flood warnings to the following areas.

Kolonnawa, Kelaniya, Biyagama, Kaduwela, Dompe, Hanwella, Padukka and Awissawella are areas under threat as a result of rising levels of waters in the Kelani River.

Meanwhile, the DMC has also issued flood warnings to Ratnapura, Pelmadulla and Padukka as a result of the rising levels of the Kalu Ganga waters. 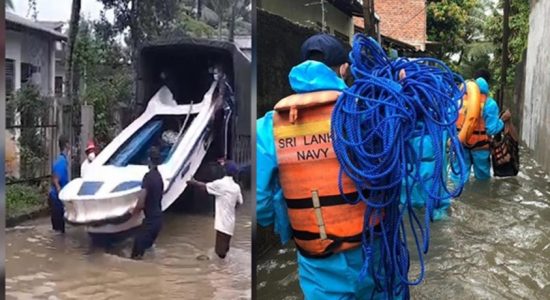 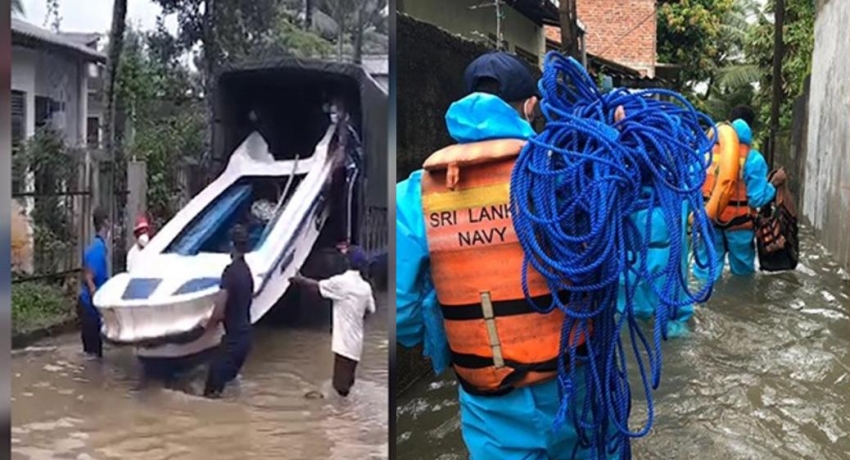