The case pertaining to Wimal Weerawansa’s wife, Shashi Weerawansa over the charges of obtaining a passport by submitting fraudulent documents was taken up before Colombo Chief Magistrate Lal Ranasinghe Bandara, today.

However, it was found that some of the vital ‘items’ had been misplaced.

The Solicitor General informed court that a special investigation must be carried out in this regard, since the misplacement of two court items that are important, directly affects the proceedings of the case.

The hearing of the case was postponed to May 31.

Will the documents of Wimal Weerawansa be also misplaced in this manner?

Isn’t the misplacement of such documents a crime in itself? 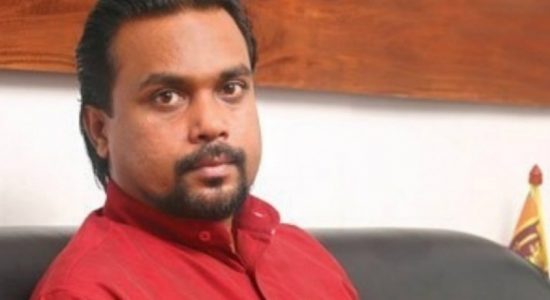