Chairman of the Elections Commission, Mahinda Deshapriya called for renewed efforts in increasing the participation of youth in the electoral process.

Deshapriya noted, the lack of political interest among the youth has become one of the key issues in the current political sphere.

“As the present are already in the view that politics is boring, corrupted and complicate, it did not add an incentive to become involved”.

Minister of Justice and Buddha Sasana Wijeyadasa Rajapakshe was also present for the event.

The symposium, organised by the Elections Commission and the International Centre for Parliamentary Studies, is being attended by delegates of around forty countries and is to conclude tomorrow, May 26. 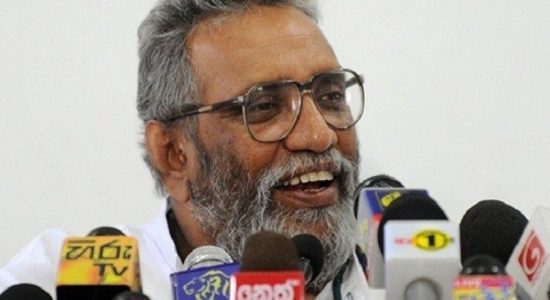 Elections Chief says there is no decision to postpone polls 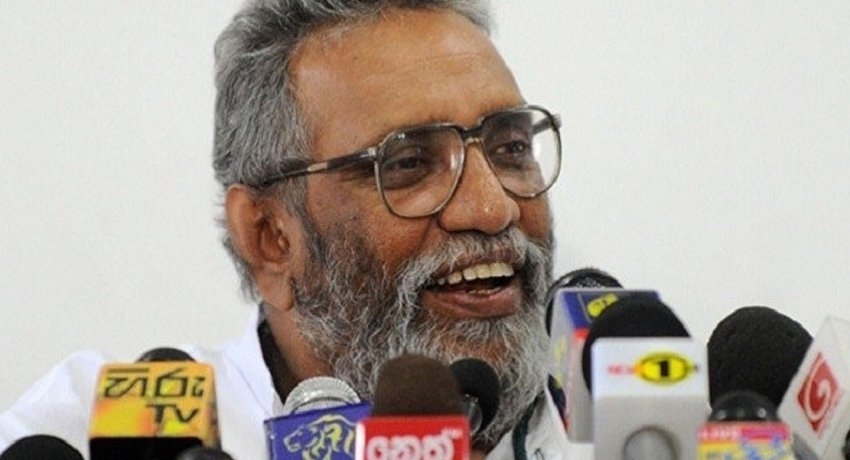