Reports of a “grease devil”, have emerged from the Battaramulla area following the much awaited cabinet re-shuffle. Over the years, reports about naked men greasing themselves up and roaming the streets emerged from various locations.

These men are known as “grease yakas” or “grease devils”.

One such person roaming the streets of Battaramulla in the nude was spotted on CCTV cameras installed in a nearby home.

Police have been successful in apprehending this individual through investigations carried out based on CCTV evidence.

The twenty-nine year old suspect, who had attempted to break in to house to steal items and at times sexually assaulted women, is a resident from Middeniya.

Police discovered gold jewellery, several receipts as well as female under-garments in the suspect’s possession.The suspect was produced in court and thereafter remanded.

Meanwhile, CCTV cameras also captured that assault on the Traffic OIC of Rangala, Theldeniya. He came under attack when he went to inquire into a three-wheeler that met with an accident.

The driver of the three-wheeler who assaulted the Traffic OIC was arrested for the obstruction of justice and remanded. 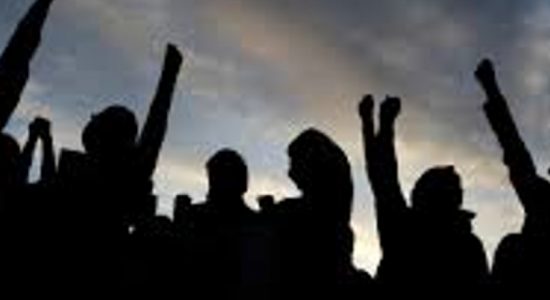 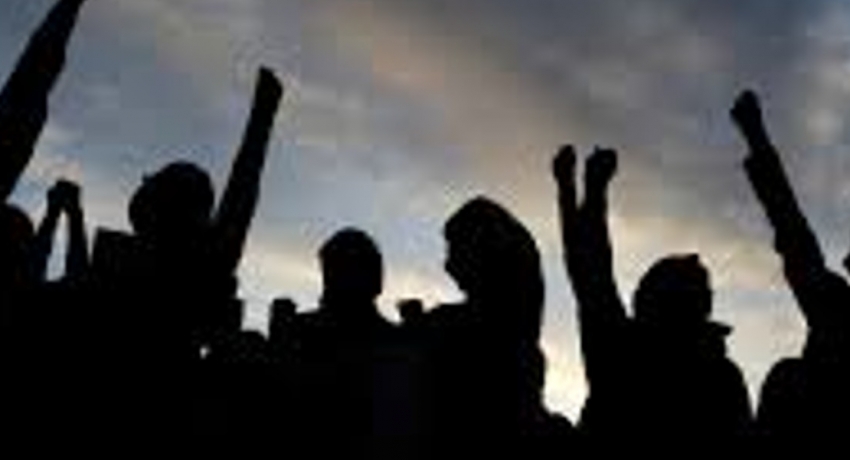