The Ministry of Provincial Councils and Local Government says that a new waste management programme will be implemented starting from the 1st of June.

Secretary to the Ministry, Kamal Padmasiri, said that legal action will be taken against people who fail to follow the new programme.

Padmasiri noted that legal action will be taken according to the extraordinary gazette issued by President Maithripala Sirisena, with regard to waste management recently.

The gazette, which was issued last month, makes garbage disposal carried out by local government entities an “essential service”. The gazette outlines the procedure that needs to be followed when it comes to disposing, collecting, transporting, storing, preparing, segregating and disposing of garbage.

The gazette states that it is illegal to “encourage, influence people in any manner or to provoke them resulting in obstruction being caused to those performing such duties or to influence these employees to relinquish their duties. It is also an offence to offer employment opportunities or accept such opportunities to cause hindrances to those who are performing duties in relation to garbage disposal”, it further notes. 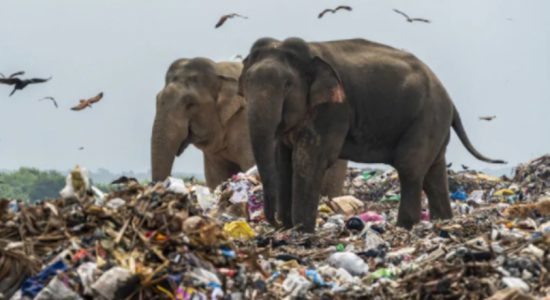 Guideline issued for the disposal of masks, gloves etc., – CEA