Smoking in public is an offence by law in terms of causing discomfort to those around. The fine for the act vary from Rs. 500 up to Rs. 2000, depending on the popularity and crowd density of the location.

If caught red-handed, it can prompt drastic actions from the police, which a man in Denipitiya Weligama, Matara, found out on the night of Tuesday, May 16 after getting caught smoking at the Matara Bus stand on April 22.

The suspect, a resident of Wijitha Mawatha in Denipitiya, Weligama, was due to appear in court on Tuesday over the incident.

However, as claimed by the suspect and his wife, the summons never reached their residence. And when Police arrived at the house for the arrest, the situation escalated.

“Record this and give this to the media. All this is for smoking at a public place, not for committing murder”, cried the suspect.

The suspect was arrested on Wednesday, May 17,  by several police officers and produced before the Matara Magistrates’ Court where he was remanded for two days.

Police are quick to take action on such matters. However…;

But…., a suspect was attempted to be arrested in the nude – for smoking in public. 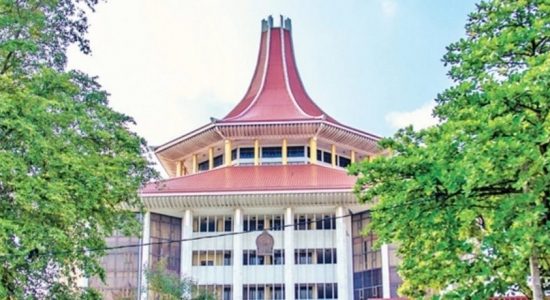 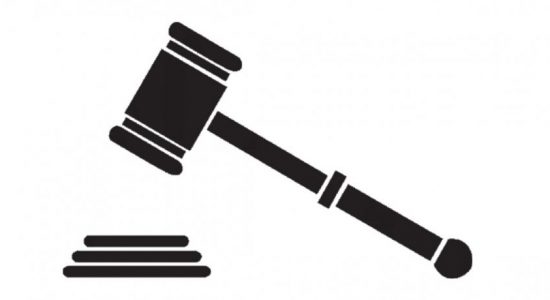