The Supreme Court granted leave to proceed today for a petition filed by Geetha Kumarasinghe, challenging the annulment of her seat in Parliament by a decision of the Court of Appeal.

Furthermore, the Supreme Court determined that Geetha Kumarasinghe can continue to function as an MP, until hearings of the petition conclude.

After hearing a petition filed by four residents of Galle, citing that Geetha Kumarasinghe cannot function as an MP as she is a dual citizen, the Court of Appeal recently determined in favour of the petitioners.

The petition filed by Geetha Kumarasinghe challenging this decision, was taken up before a three-member bench of the Supreme Court this afternoon.

The bench granted leave to proceed and ordered that the petition be taken up on September 25.

The bench also ordered the suspension of the decision of the Court of Appeal until hearings of the petition conclude. 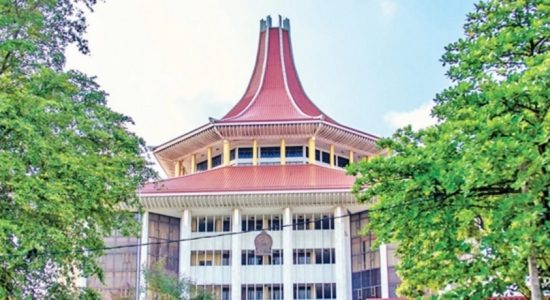 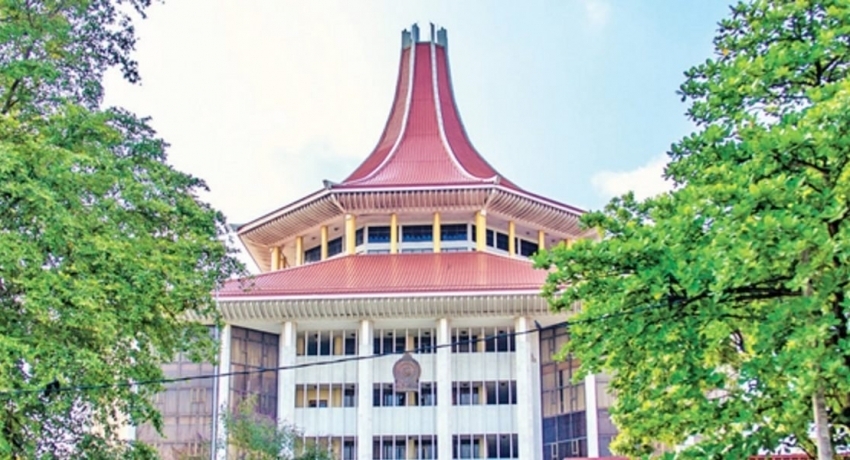