Officials arrive at One Belt – One Road Summit venue in Beijing

Officials arrive at One Belt – One Road Summit venue in Beijing

Heads of state and government and officials of  international organisations arrived at the Beijing Yanqi Lake International Convention Centre, the main venue of the Belt and Road Forum for International Cooperation, to attend the Leaders’ Round-table Summit.

A total of 29 foreign heads of state and government are in the Chinese capital for the May 14 and 15 forum, which also drew heads of heavyweight international organisations such as Secretary-General António Guterres for the United Nations, President Jim Yong Kim of the World Bank and Managing Director Christine Lagarde of the International Monetary Fund.

Xi pledged $124 billion for his new Silk Road plan to forge a path of peace, inclusiveness and free trade, and called for the abandonment of old models based on rivalry and diplomatic power games.

China has touted what it formally calls the Belt and Road initiative as a new way to boost global development since Xi unveiled the plan in 2013, aiming to expand links between Asia, Africa, Europe and beyond underpinned by billions of dollars in infrastructure investment. 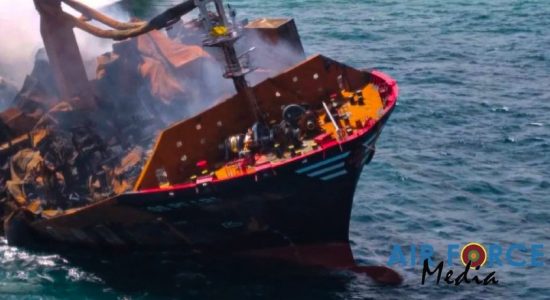 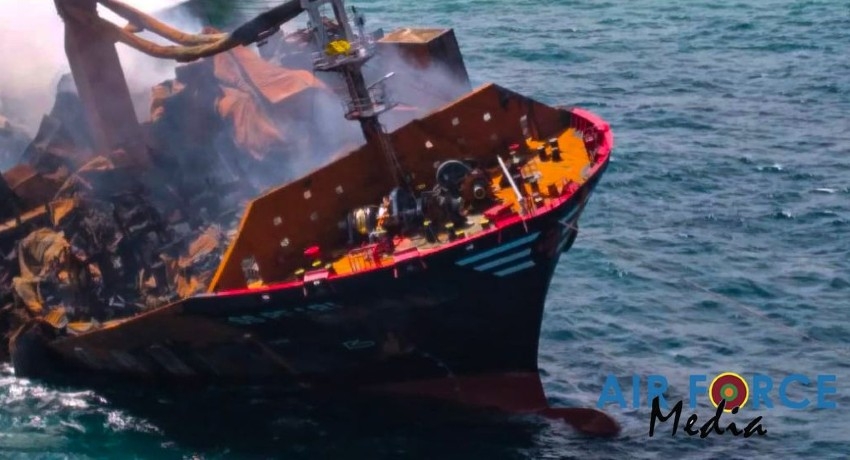