A massive cyber-attack using tools believed to have been stolen from the US National Security Agency (NSA) has struck organisations around the world.

Cyber-security firm Avast said it had seen 75,000 cases of the ransomware – known as WannaCry and variants of that name – around the world.

There are reports of infections in 99 countries, including Russia and China.

Among the worst hit was the National Health Service (NHS) in England and Scotland.

The BBC understands about 40 NHS organisations and some medical practices were hit, with operations and appointments cancelled.

How did the cyber-attack unfold?

The malware spread quickly on Friday, with medical staff in the UK reportedly seeing computers go down “one by one”.

NHS staff shared screenshots of the WannaCry programme, which demanded a payment of $300 (£230) in virtual currency Bitcoin to unlock the files for each computer.

Throughout the day other, mainly European countries, reported infections.

A number of large Spanish firms – including telecoms giant Telefonica, power firm Iberdrola and utility provider Gas Natural – were hit, with reports that staff at the firms were told to turn off their computers.

People tweeted photos of affected computers including a local railway ticket machine in Germany and a university computer lab in Italy.

Some reports said Russia had seen more infections than any other single country. Domestic banks, the interior and health ministries, the state-owned Russian railway firm and the second largest mobile phone network were all reported to have been hit.

Russia’s interior ministry said 1,000 of its computers had been infected but the virus was swiftly dealt with and no sensitive data was compromised.

China has not officially commented on any attacks it may have suffered, but comments on social media said a university computer lab had been compromised.

How does the malware work and who is behind it?

The infections seem to be deployed via a worm – a program that spreads by itself between computers.

Most other malicious programmes rely on humans to spread by tricking them into clicking on an attachment harbouring the attack code.

By contrast, once WannaCry is inside an organisation it will hunt down vulnerable machines and infect them too.

This perhaps explains why its impact is so public – because large numbers of machines at each victim organisation are being compromised, the BBC’s technology reporter Chris Baraniuk says.

Some experts say the attack may have been built to exploit a weakness in Microsoft systems that had been identified by the NSA and given the name EternalBlue.

The NSA tools were stolen by a group of hackers known as The Shadow Brokers, who then attempted to sell the encrypted cache in an online auction.

They then made the tools freely available, releasing a password for the encryption in April saying it was a “protest” about US President Donald Trump.

At the time, some cyber-security experts said some of the malware was real, but old.

A patch for the vulnerability was released by Microsoft in March, which would have automatically protected those computers with Windows Update enabled.

Microsoft said on Friday it would roll out the update to users of older operating systems “that no longer receive mainstream support”, such Windows XP, Windows 8 and Windows Server 2003.

This means the NHS – which largely still uses Windows XP – can now protect itself from this attack at no extra cost, reports the BBC’s North America technology reporter Dave Lee. 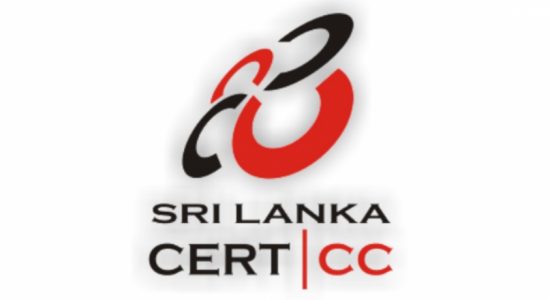 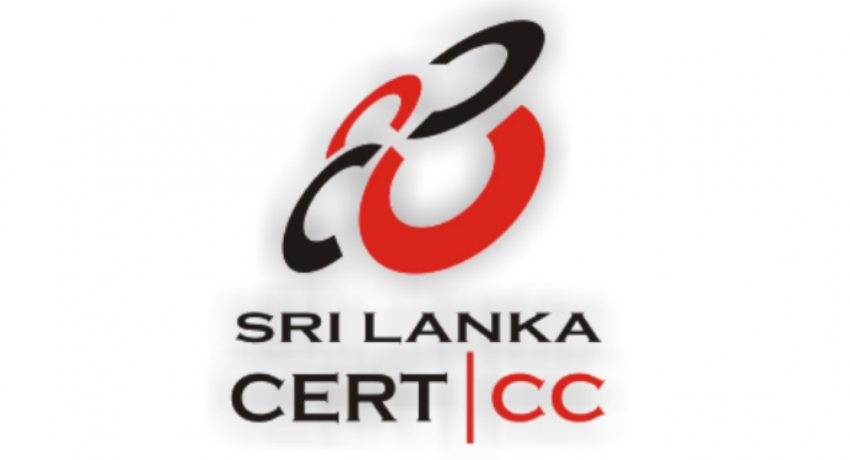