State Minister of Fisheries and Aquatic Resources Development, Dilip Wedaarachchi is scheduled to leave for Indonesia today, May 08, to participate at the Second International Summit on ‘Blue Economy’.

The Blue Economy was recognised as a priority focus area at the 14th Indian Ocean Rim Association, Ministerial Meeting held in Australia, on October 9, 2014.

The Blue Economy captured the attention of all IORA member states due to its growing global interest and potential for being recognised as the top priority for generating employment, food security, poverty alleviation and ensuring sustainability in business and economic models in the Indian Ocean.

The summit will be held in Jakarta, Indonesia  until May 10. 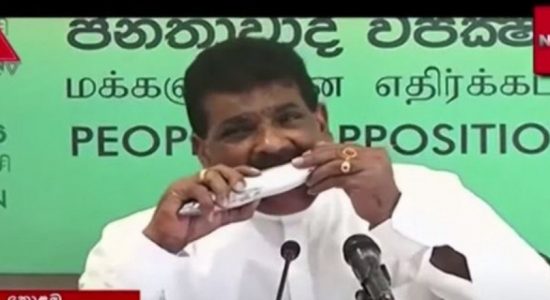 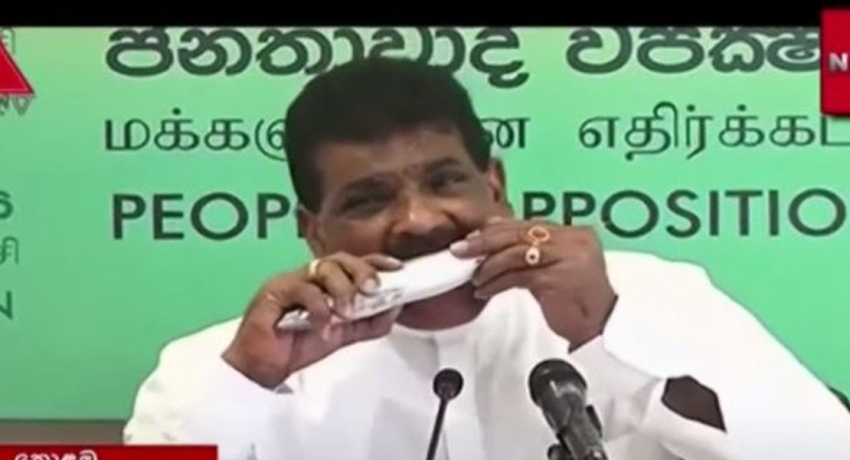