The rise of Dengue continues – drastic spikes in reports from Kurunegala

The rise of Dengue continues – drastic spikes in reports from Kurunegala

The death toll from Dengue has risen to 90 just four months into 2017, says the Ministry of Health.

The National Dengue Eradication Unit confirmed that several districts remain at risk with the Kurunegala district seeing a drastic spike in the rate of reported patients.

According to the Director of Kurunegala hospital, around 100 patients are currently receiving in-house treatment at the hospital.

When News 1st inquired, we discovered that a large number of dengue patients are being treated at several hospitals including;

Dr. Samaraweera urged the public to keep their environment clean in order to curb the spread of Dengue mosquitoes. 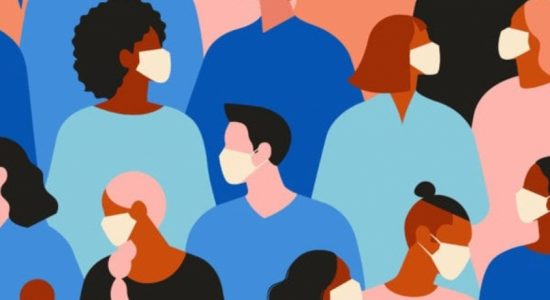 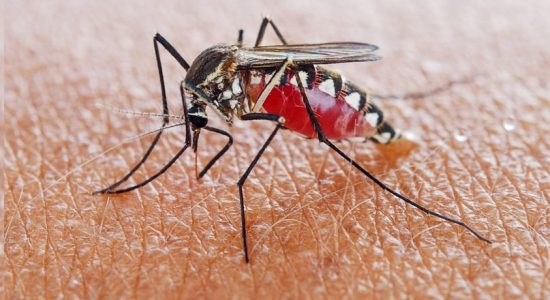 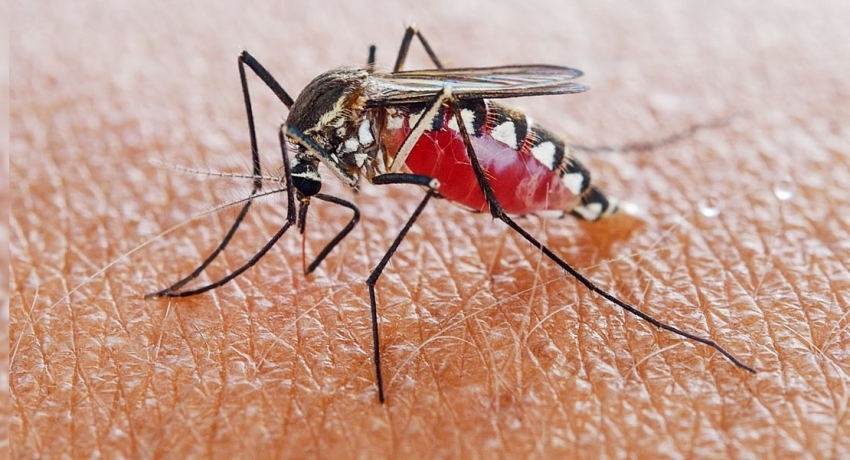