The bill drafted to amend the Nation Building Tax Act No 09 of 2009, proposed by Minister Ravi Karunanayake to include amendments proposed in the budget of 2017: Cabinet approval granted to gazette and present in parliament

Accordingly, proposals have been submitted to develop the Meethotamulla garbage dump to an urban forest following the conclusion of work carried out at the dump by the Sri Lanka army within the next five months. 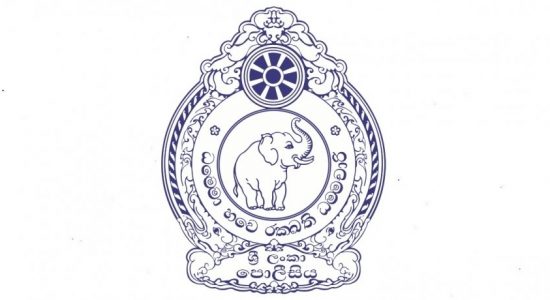