Several May Day rallies and parades held across the country

Several May Day rallies and parades held across the country

The Democratic National Movement held a May Day rally at Sangilian Grounds in Jaffna today under the theme, “Humanity connecting the North and South”.

The May Day Rally of the Jathika Hela Urumaya took place near the E.A.Gunasinghe Memorial.

Life insurance policies were granted to labourers and pavement vendors employed in Pettah and Fort.

The May Day celebrations of the National Unity Alliance were presided over by its leader Azath Salley in Colombo.

Several ministers were also in attendance.

The workers day celebration of the National People’s Party took place in Kurunegala.

Handbills were distributed in the Kurunegala town prior to the meeting.

MP Vasudeva Nanayakkara was among those who graced the event.

Meanwhile, the joint rally organised by the Sri Lanka Podujana Peramuna, got underway today under the auspices of former President, MP Mahinda Rajapaksa.

The rally was organised under the theme the Struggle to Protect the Farmland, the Workplace and the Motherland.

The parade commenced in Slave Island.

Former President Mahinda Rajapaksa observed the rally from a nearby hotel. 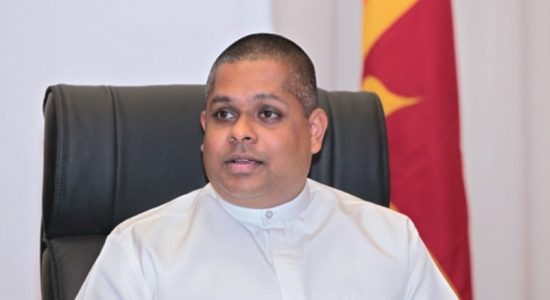 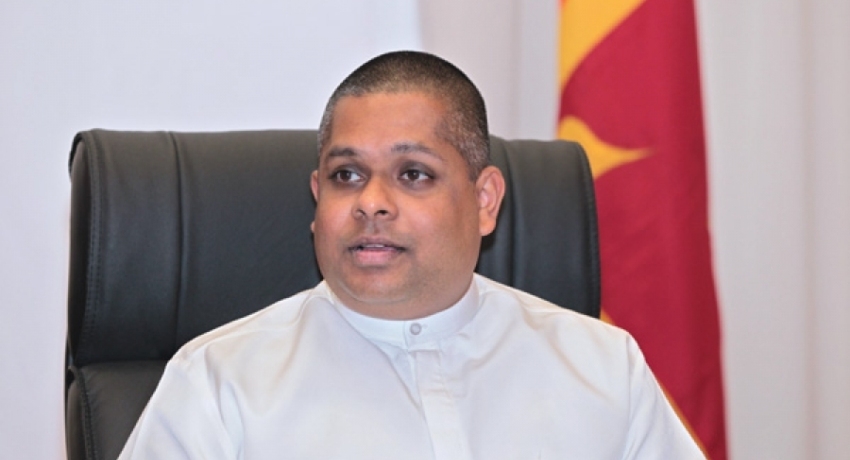