Aranayaka families ‘at risk’ to be granted housing loans

Aranayaka families ‘at risk’ to be granted housing loans

The National Housing Development Authority said that ten families residing in the risk zone, in Aranayaka following the landslide in the area will be granted housing loans today, April 29.

Chairman of the Authority Lakwijaya Sagara Palansuriya said that 164 million has been allocated for this purpose.Meanwhile, the Divisional Secretariat of Aranayaka said that housing to be provided to fifty-six families displaced in the Aranayaka Landslide are currently in the final stages of construction.

He added that twenty houses have already been handed over.

Meanwhile, compensation not exceeding Rs. 1.2 million will be provided to the 571 families that were relocated from the high risk zone surrounding the Samasara mountain.

The Divisional Secretary said that the families are currently seeking shelter at seven camps. 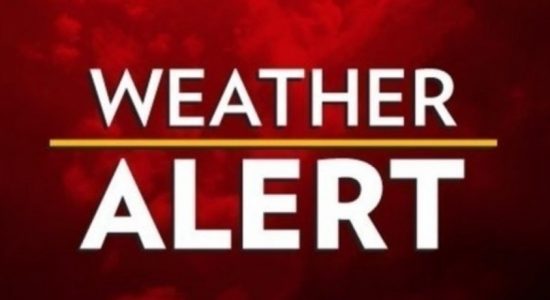 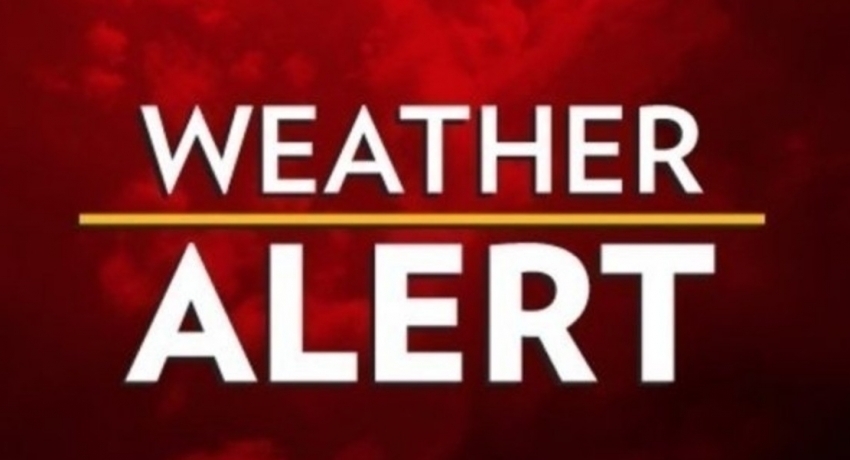