Fifteen people were injured in a head on collision between a bus and a lorry in Bentota on Tuesday morning.

The private bus was plying from Matara to Colombo, and the lorry from Colombo to Galle at the time of the collision.

Police said the accident took place around 4.30 on Tuesday morning.

It added that vehicular movement along the Galle road was hampered for nearly four hours as a result.Hospital sources said the injured are receiving treatment at the Kalutara, Nagoda and Aluthgama hospitals.

Meanwhile, a motorcyclist was killed in a motor accident in the Manampitiya area in Polonnaruwa. The accident occurred when the speeding motorcyclist ran over a dog and collided into a tipper truck in the opposite direction.

Our correspondents said the pillion rider on the motorcycle sustained serious injuries in the accident.

A hospital spokesperson said the injured individual is receiving treatment at the Polonnaruwa General Hospital.

In another incident, two people were seriously injured in a motor accident opposite the Anuradhapura Prison on Monday night.

The accident occured when a car had collided with a prison bus, and then onto a cyclist.

Our correspondent said the cyclist and the driver of the car are receiving treatment at the Anuradhapura Teaching Hospital. 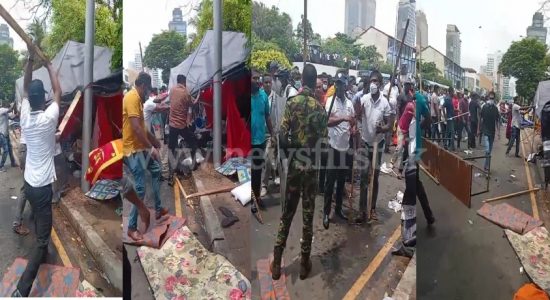 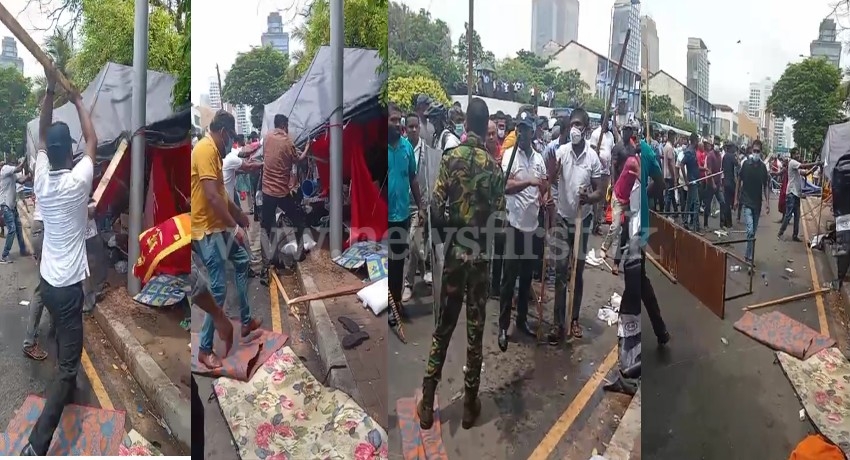