Recovering private lands captured due to terrorist activities between 1983 and 2009, and now being adversely possessed by unauthorised parties, continues to be an issue faced by a section of people with lands in the North and East.

In April last year, the government enacted the Prescription (Special Provisions) Act No. 05 of 2016 to enable Special Legal Provisions to be made in respect of disadvantaged persons who were unable to pursue their rights in Courts for the recovery of lands due to activities of militant terrorist groups between 1st May 1983 to 18th May 2009.

According to the Provisions of the Act, aggrieved parties have only one more year to make claims before Court through this Legislation, i.e. before April 26, 2018.

News1st spoke to President of the Bar Association U. R. de Silva on the matter. Please see video. 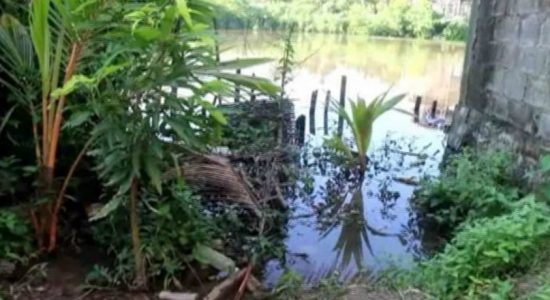 OHCHR calls for Sri Lanka to accede to the Rome Statute