Prime Minister Ranil Wickremesinghe is due to leave on a four-day official visit to Vietnam tomorrow, April 16,

The visit is aimed at developing relations in the fields of trade, economy and industry.

Premier Wickremesinghe will meet his Vietnamese counterpart and other high-ranking government officials during his visit,

The Prime Minister will travel to Vietnam following the conclusion of his official visit to Japan. 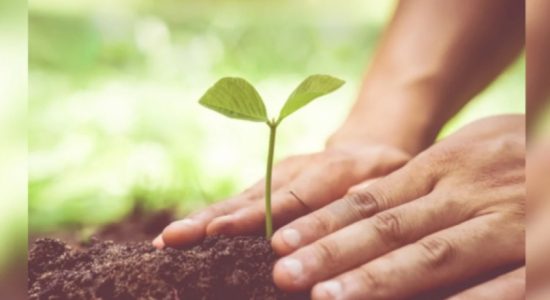 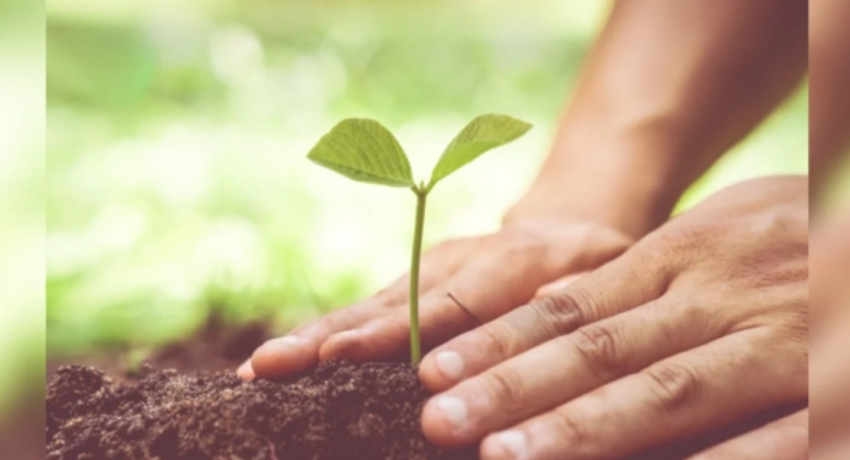