The passenger who was violently dragged off an overbooked United Airlines flight on the night of Sunday April 9  may file a lawsuit against the company.

While answering questions from reporters, Tom Demetrio, the lawyer representing the petitioner, said that David Dao,  69 years old, has a serious concussion, a broken nose injury to the sinuses and lost two front teeth as a result of the incident. 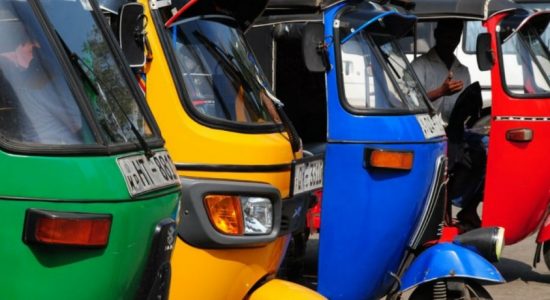 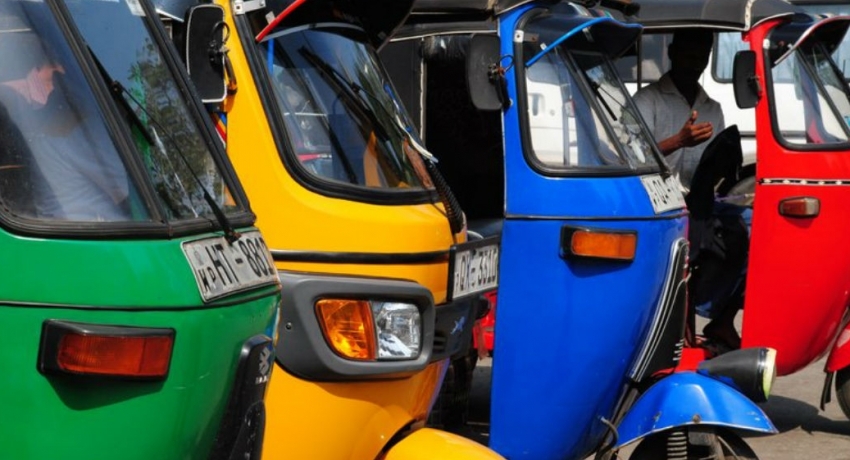