Christians world over observe Good Friday or Holy Friday today, in commemoration of the crucifixion of Jesus Christ and his death on mount Calvary.

According to biblical records, Jesus Christ the son of God, partook in the last supper along with his 12 disciples on the night prior to Good Friday.

He was later betrayed by one of his disciples and captured while he was praying for the sins of mankind in the garden of Gethsemane.

He was then sentenced the following day and ordered to be crucified.

According to Christian beliefs, Jesus Christ who came down to earth to cleanse the sins of man, suffered immensely as he made his way to Calvary bearing on his shoulders the cross on which he was crucified.

After enduring one of the most cruel forms of execution known to humankind, Jesus Christ, the Son of God died on behalf of man.

His body was later wrapped in linen and placed in a tomb from where he rose to life 3 days later.

A service was held at the St. Lucia’s Cathedral in Colombo 13 under the auspices of Rt. Rev. Dr. Malcom Cardinal Ranjith. 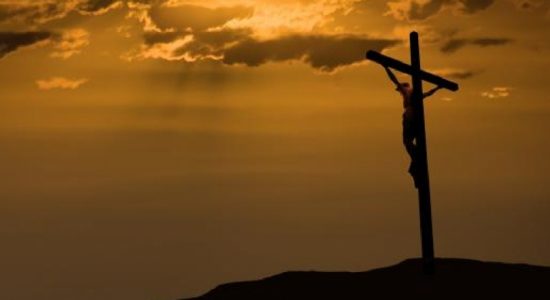 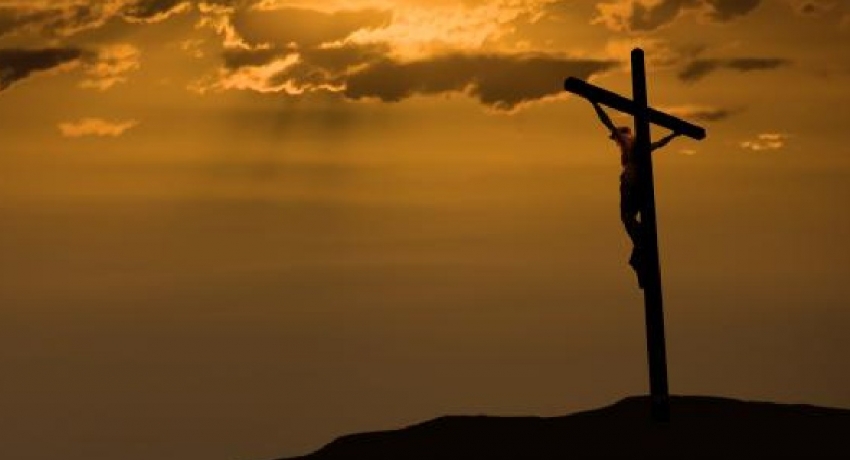