News1st brings to you a report on the proceedings of day 28 of the Presidential Commission of Inquiry, including a stern caution that was given by the Commission.

The Additional Director of IT at the Central Bank Wasantha Alwis said the Intraday Liquidity Facility default of Perpetual Treasuries Limited for April 1, 2016 was carried over to April 4, 2016.

It was revealed that the ILF default of Rs. 11.06 billion from April 1, was finally settled on April 4, 2016 after Perpetual Treasuries Limited made returns to their ILF account during the course of the day.

These returns were made following repurchase agreements entered with the Central Bank, the EPF and other institutions.

The witness said the payment system must be closed daily at 04:30 p.m. However on this particular day the system was kept open until Perpetual Treasuries could complete their returns.

Wasantha Alwis was asked if this was an unusual occurence and he responded ‘yes’.

A fact that came to light was that the the rate of return of the ILF funds had been calculated based on the value of the securities placed for April 4, 2016.

However, as the securities to value of over 13 billion was placed to obtain 11 billion on the 1st of April 2016 – Perpetual Treasuries Limited had paid additional Rs. 88 million to the bank which was later returned.

The witness said the value change was included into the system after a request was made by the Director of Domestic Operations which had been approved by the respective hierarchy.

He said he had never seen such manual intervention to the system during his service.

It must be noted that transactions are made based on a circular issued in relation to the Intraday Liquidity Facility.

Meanwhile, former Central Bank Governor Arjuna Mahendran was warned over using his mobile phone during hearings of the Presidential Commission of Inquiry. 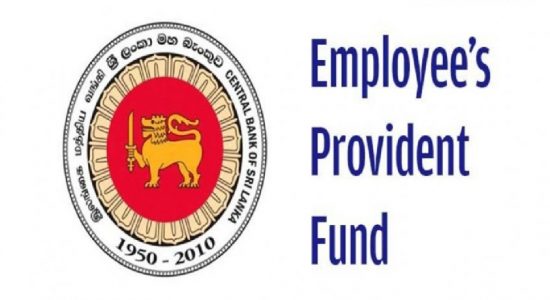 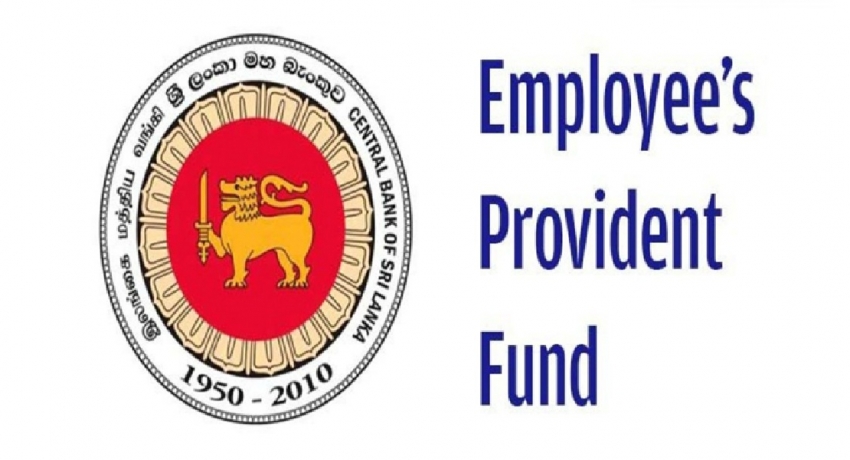