The SLFP youth front held their first ‘National Convention’ in 13 years, on Sunday, April 2. The previous convention was held  in 1994.

The event, themed Visandumata Javayak, was graced by President Maithripala Sirisena as the chief guest. The SLFP youth front website was also launched at the event by the head of state.

“My son is seated in the front row in this hall. He is not on stage. He has not been given any positions in youth organisations. I did not accept the chairmanship of this party to crown anyone in my family. I did so to strengthen the future journey of the entirety of the youth of this country and the citizenry”, said the President. 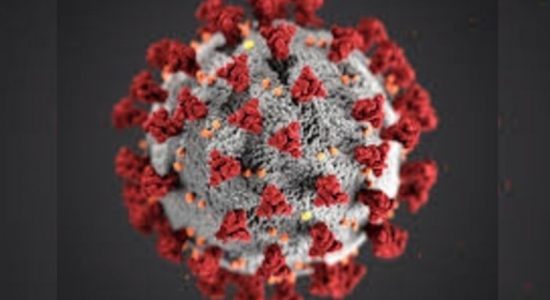 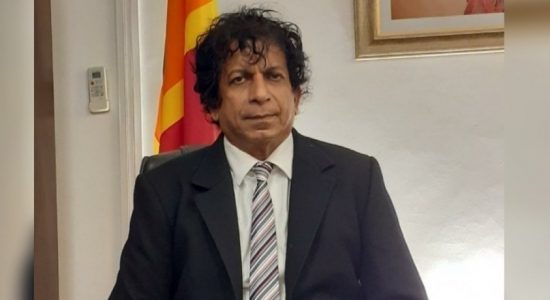 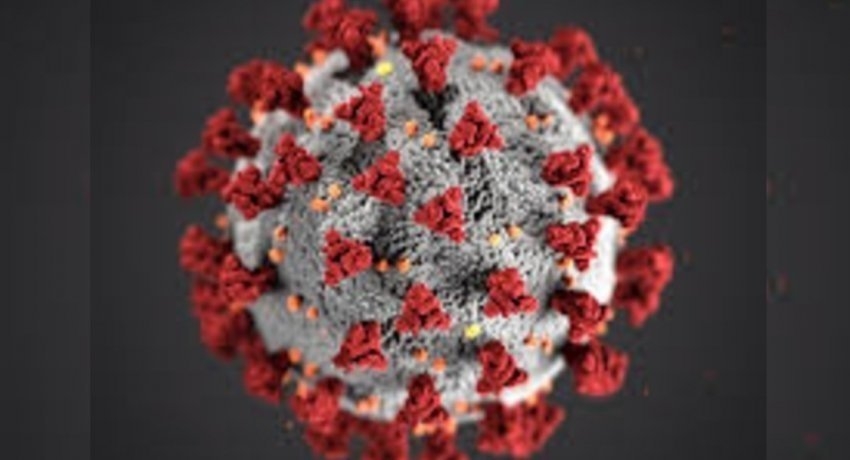