A woman has been arrested for allegedly taking money from students by falsely promising them entry into two leading schools in Negombo.

The suspect is a 39-year-old resident of the Katana area.

She was produced before the Negombo Magistrate’s Court and remanded till April 4. 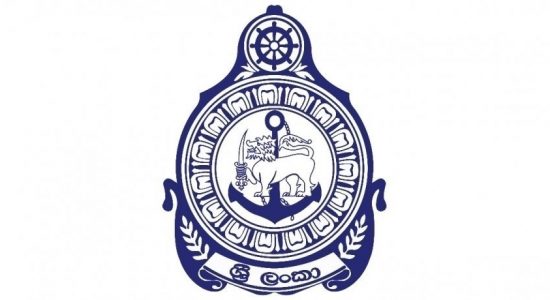 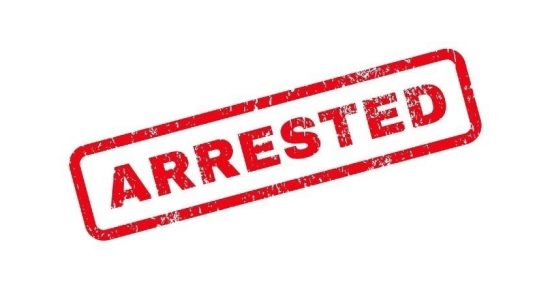 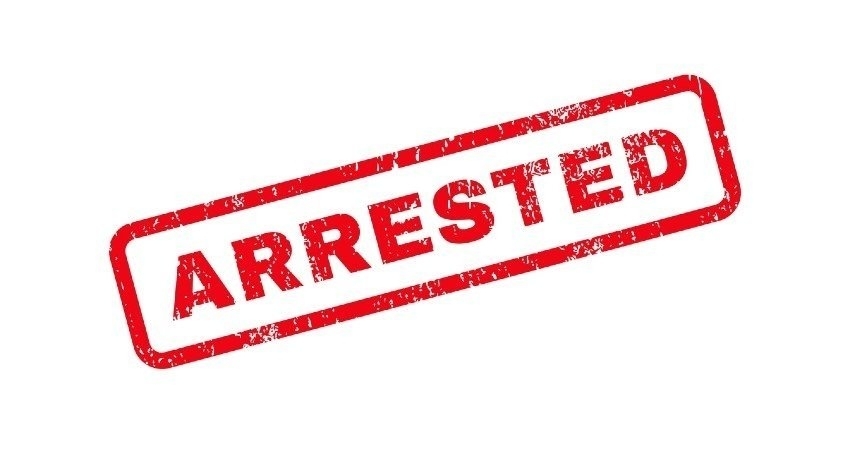