Individual believed to be member of Wanathamulla gang under arrest

Individual believed to be member of Wanathamulla gang under arrest

A member of a gang known to intimidate and rob its victims of jewellery and mobile devices has been arrested in the Wanathamulla area in Colombo.

The arrest was made during an operation conducted by the Colombo South Division of the police.

The suspect is a 38-year-old resident of Borella.

A knife, a sword and 700 mg of Heroin was also discovered upon his arrest. 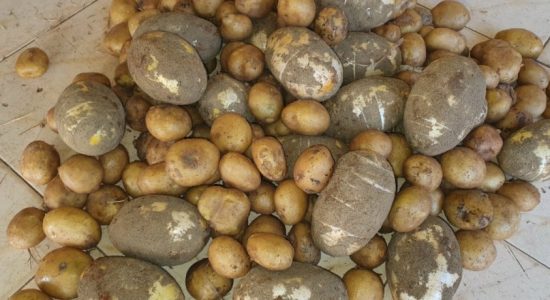 Those who fail to register for quarantine will be