Heroin weighing 1.4 kg  has been discovered on board a flight that arrived from Dubai at the Bandaranaike International Airport on the morning of March 31.

Customs Media Spokesperson Dharmasena Kahandawa said the stock of heoin worth around Rs. 14 million, was discovered in the rest room of the flight.

He added that a Pakistani national is suspected to have attempted to smuggle the Heroin into the country.

Investigations in this regard are underway. 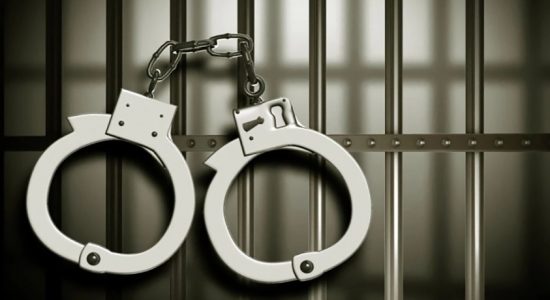 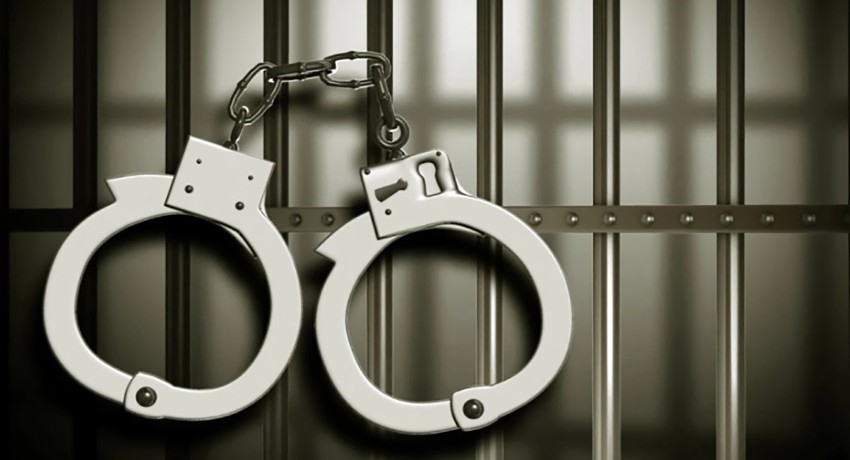