Activists raised concerns about the controversial tyre factory in Horana.

Construction on the controversial tyre factory in Horana has recommenced.

The Chairman of the BOI said on March 27 that the investor has agreed to provide more than the announced funds and to develop the infrastructure.

Thereby, agreements on the project have been signed with the BOI.

Chameera Perera (Member of the Anti-Corruption Front): [quote]“In the past, the Chairman of the BOI opposed the construction of this factory. But in a new development, the Chairman of the BOI says that the investor has agreed to invest more than what was announced and also to develop the infrastructure facilities at his own cost. This is an astounding statement. It’s like this, I go to the store to buy a pencil priced 100 rupees. I offer 1,000 rupees for it and I say that if required I would work for the store. This is absurd. Nandana Lokuvithana started off with a canteen in Dubai and then purchased the Marriott Hotel and the Steel Corporation at rocket speed. There were issues as to whose funds are being invested by Nandana Lokuvithana. The country was aware that he was a good friend of Mahinda Rajapaksa. That is why the people questioned the funds that were being invested. Malik Samarawickrama gives an assurance that they don’t care about Lokuvithana, his relationships and his past and what is important for them are his investments. This is an astounding type of good governance. The theory of good governance is not to allow any rogue with money to invest in the country”.[/quote] 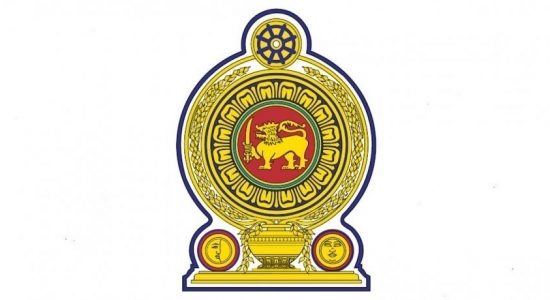