The Epidemiology Unit says over 23,000 patients suspected to have contracted the Dengue virus has been reported from across the country.

According to the latest reports received from government hospitals, the virus appears to have spread to the Kantale area in Trincomalee.

Director of the Kantale Base Hospital, Dr. D. G. M. Costa said forty-three Dengue patients were identified over the past few days.

A total of thirty-five patients arrived at the hospital to receive treatment for fever, today, March 22.

The hospital has run out of space to accommodate the increasing number of patients.

While the general public is being strongly urged to keep their environments clean amidst the outbreak of Dengue, News1st captured footage of the Kantale Public Market which has become a haven for the breading of mosquitoes.

Residents say it has been over ten years since this drainage system was constructed. However, they add that the water has not receded since its construction.

The Ministry of Health took measures to initiate a Dengue eradication week in the Trincomalee District starting today, March 22, amidst the serious outbreak of the epidemic in the district.

In a show of support, the ‘Gammadda Medical’ teams are also assisting in the clean up operation.

The Ministry of Health said 150 teams of officials have been dispatched to eradicate mosquitoes  around the District – to inspect homes and wells and also to fumigate environments conducive to the breeding Dengue mosquito.

The Health Ministry has also taken measures to assign twenty additional doctors and twenty nurses to the Trincomalee General Hospital and Kinniya Base Hospital to contain the outbreak of the disease.

Meanwhile, the ‘Gammadda Medical’ team distributed items collected for those affected by the Dengue epidemic in the Trincomalee District, for the second day today, March 22.

The items were distributed in the Kinniya Divisional Secretariat area.

Members of News1st cleaned up public areas and homes with the assistance of the tri-forces, police and civil security forces. The  ‘Gammadda Medical’ team also held an awareness programme for school students as well. 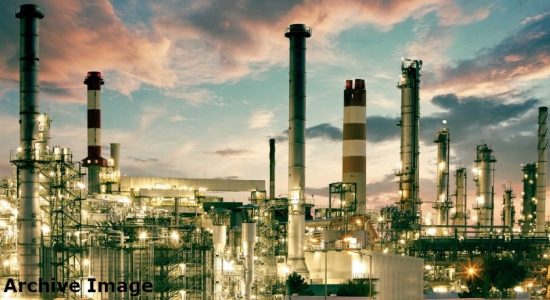 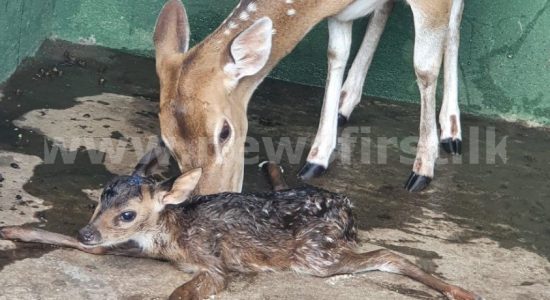 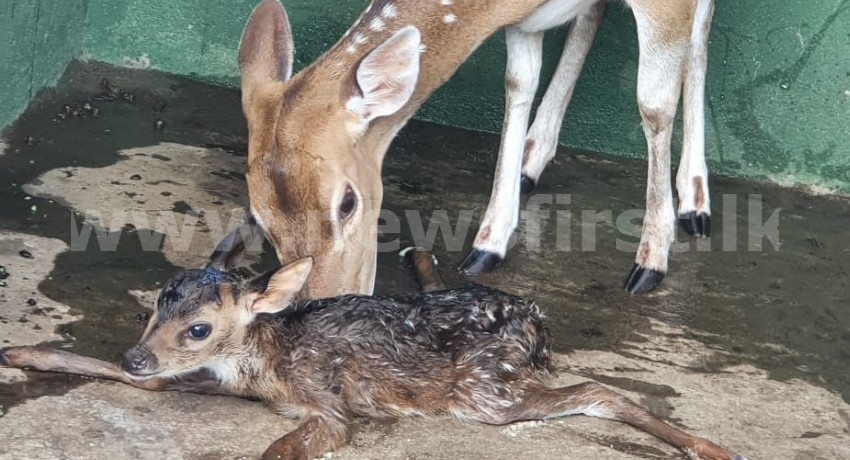