The 113th Meeting of Permanent Indus Commission (PIC) is being held on March 20-21 in Pakistan after a gap of almost two years. The last such meeting took place in May 2015 in New Delhi.

The two-day meeting of Permanent Indus Commission (PIC), on Monday, will discuss the design aspects of several hydroelectric plants being constructed by India, and other water related matters between Pakistan and India.

The Indus Water Treaty is a shining outlier in otherwise strained relations between long-term rivals India and Pakistan. The treaty was signed in September 1960 and led to both countries sharing waters from the Indus and its tributaries for the past 57 years. However, last year the long-standing river pact that governs how the two countries share crucial water resources came under threat as violence flared in the disputed region of Kashmir.

Last September, armed militants entered an Indian army base in the garrison town of Uri, Kashmir killing 18 soldiers. The attack, which took place near the de facto border, was one of the deadliest on an army base in the region since militant attacks began in 1989.

Indian Prime Minister Narendra Modi suspended water talks with Pakistan seven months ago after announcing that he wanted to review the details of the decades-long water sharing agreement. Many viewed this as a threat to the deal. This week’s discussion will centre around  India’s plans to use the the rivers to provide hydropower — an issue which Pakistan has strenuously objected to. 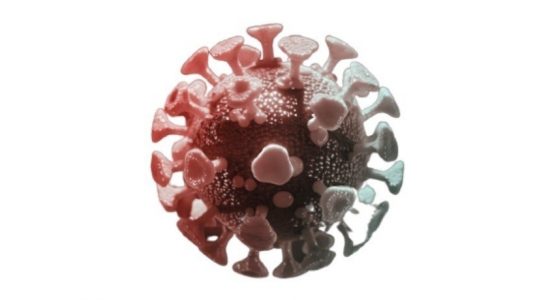 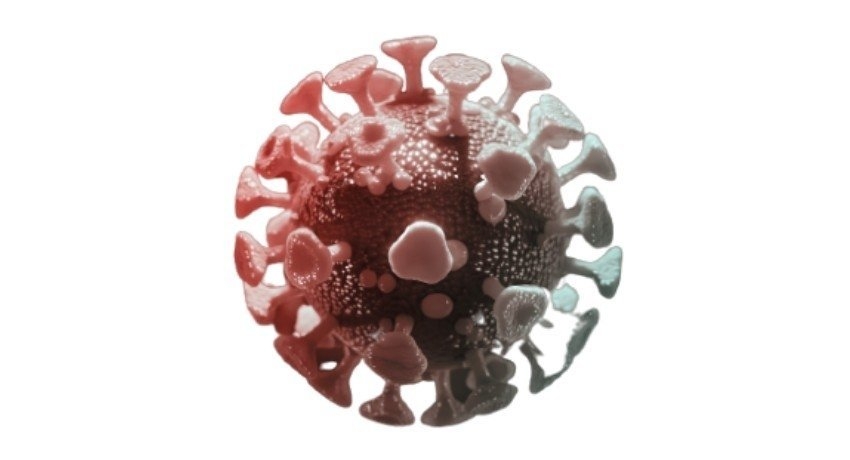