The World Food Programme (WFP) says that the worst drought in five years has pushed over 900,000 people in Sri Lanka into “acute food insecurity”.

The government of Sri Lanka said over 1.2 million people have been affected by the country’s current drought, which began last November and continues despite  occasional rainfall over the last two months.

Worst-affected by the drought have been farmers and those relying on agricultural work for income. The joint WFP and government survey indicated that one out of five farmers and one out of four farm labourers is now classified as food insecure in the drought region.

The WFP office in Sri Lanka confirmed to the Thomson Reuters Foundation that an unpublished survey conducted by government agencies and relief organisations in February found that both food insecurity and debt were rising sharply among families affected by the drought.

The report said that the country’s rice harvest could be the worst in 40 years, as predicted by the charity “Save the Children” and that the just-completed harvest was 63% below the normal yield.

The survey found that over one third of the drought-affected households had seen their income drop by half since September and 60% of the households surveyed were in debt.

The survey findings are expected to be formally released later this month. 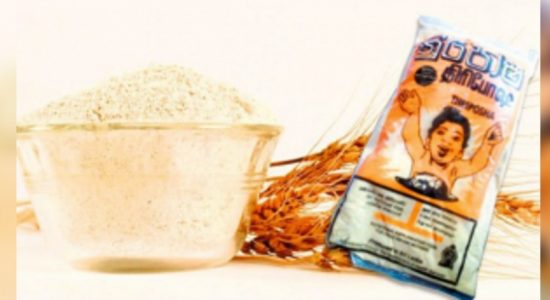 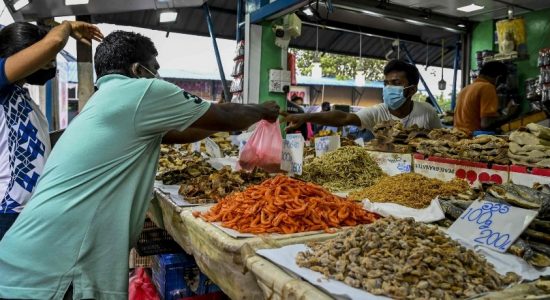 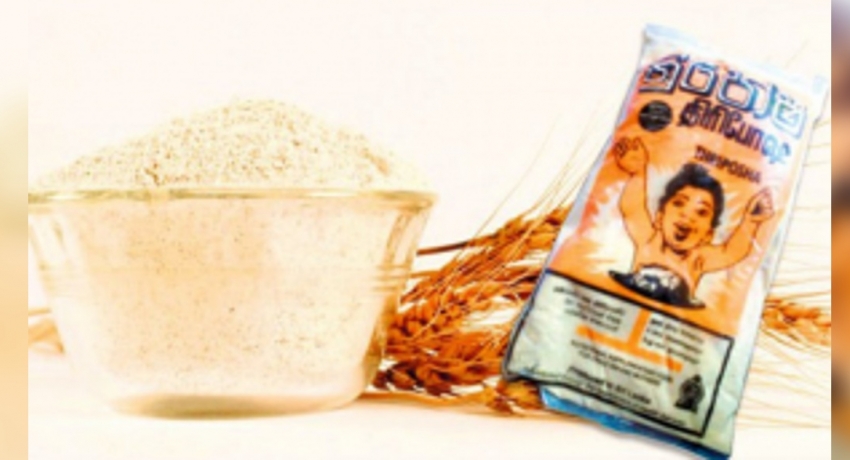 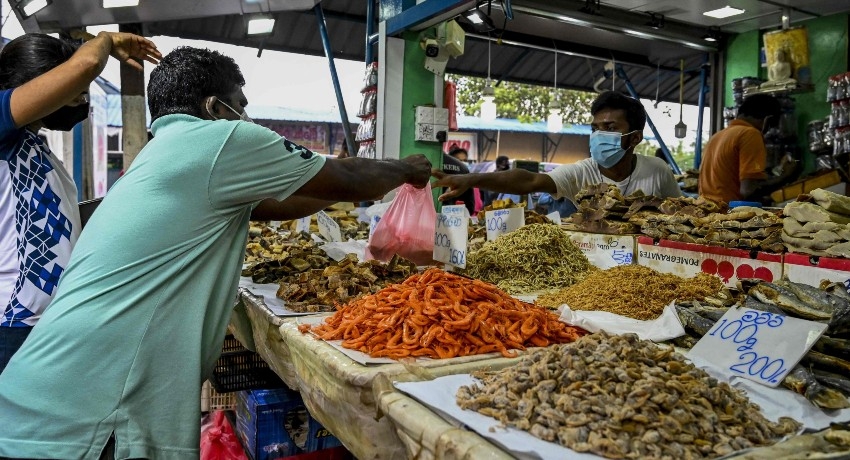