National Audit Bill ineffective after being revised for third time?

National Audit Bill ineffective after being revised for third time?

The Island newspaper, quoting sources from the Auditor General’s Department, reported today, March 13, that the proposed National Audit Bill has been revised for a third time, making the bill ineffective.

The National Audit Bill was a campaign promised by the government of good governance aimed at tackling public sector corruption and wastage.

However, The Island reports that the latest amendment has rendered the proposed bill useless.

The Island reports that the second amendment was introduced when the amended bill was sent to senior Prime Ministerial Adviser Charitha Ratwatte for further examination.

The Island, quoting sources, notes that the latest changes had been spearheaded by the Ministry of Finance.

“Forty-five of the fifty-three sections of the Audit Bill have been amended. Key features of the Bill have been negated completely. We witnessed these amendments being made. We cannot accept it. Now, we have been informed that the amended bill has been amended once again. We have been informed that on the 7th of February, the Secretary to the Ministry of Finance had amended it once again and sent a report on the amendment to the Secretary to the Prime Minister. This has made the Audit Bill we hoped for, completely empty, and it has destroyed the bill. There were many hopes pinned on the Audit Bill. One was that this would bring about financial discipline and oversight in the country. The original Audit Bill contained all the necessary steps to bring about this financial discipline. However, all of these provisions have been removed from the Audit Bill” 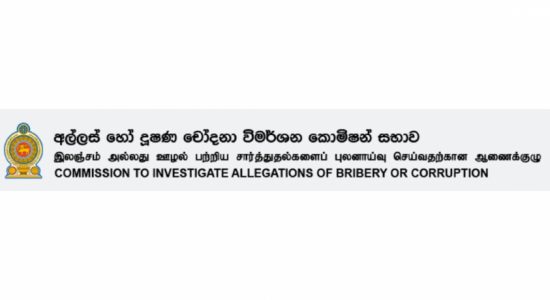 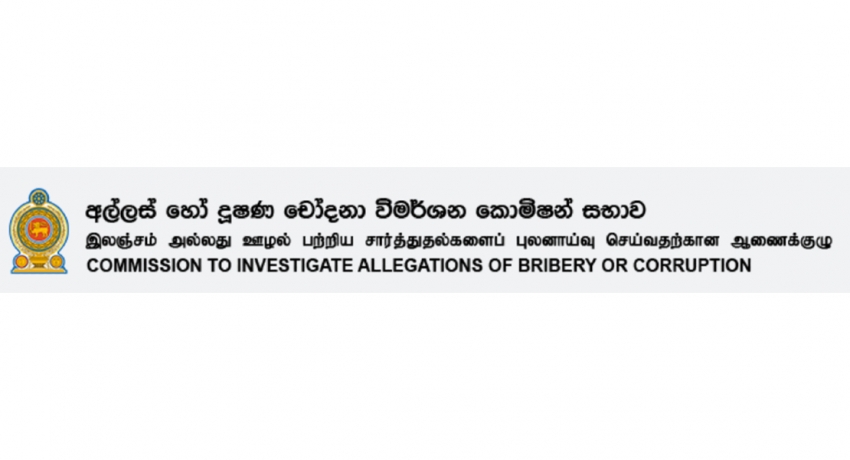