A presentation on “the Civil Service of the future” is to be made for senior public servants, according to a statement by the Prime Minister’s Office.

‘Mckinsey Consultants’ Representatives Andrew Grant and Seelan Singham have been announced as the speakers for the event which will be held on March 15, at the Prime Minister’s Office auditorium.

Incidentally, the government has dealt with Mckinsey Consultants on several prior occasions. and has faced strong protest as a result of these dealings.

The government recently reached an agreement with the Malaysian Office of Mckinsey Consultants. The agreement was to establish a Central Project Management Unit of the Policy Development Office. 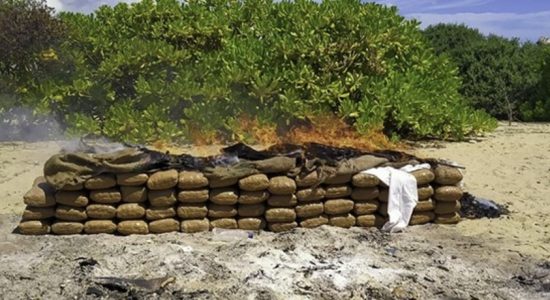 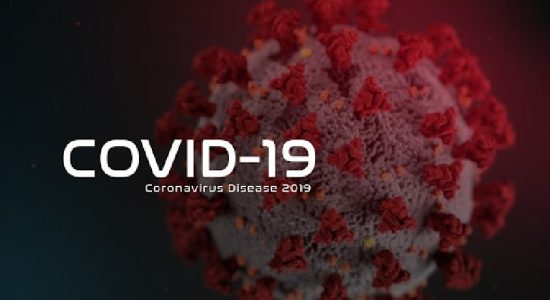