A combination of bad light and bad weather forced the 138th battle of the blues between S.Thomas’ College, Mount Lavinia and Royal College, Colombo to end in a draw, after an impressive performance by Thomian bowlers on day 3.

S. Thomas’ College resumed their reply to Royal College’s first innings score of 255, on day 3 on an overnight score score of 255/4..

The lads from Mount Lavinia stepped on the peddle from the start of play and went onto amass 357 runs for the loss of nine wickets before declaring their innings before the lunch break.

Thomian skipper Romesh Nallaperuma was the stand-out batsman on day 3 with 92 runs inclusive of 11 fours.

Royal College commenced their second essay with a deficit of 102 runs. They suffered an early scare as their lost 2 top order batsman before the lunch break.

The Thomians chipped away at the royal batting line up and managed to bag 6 more wickets before bad light stopped play.

Royal College scored 154 runs for the loss of 8 wickets with Thevindu Senarathne leading the charge with a defiant half century.

Thomian Skipper Romesh Nallaperuma was adjudged the man of the match while accolades for best bowler, batsman and fielder went to S. Thomas’ College.

The D.S. Senanayake shield was retained by Royal College, Colombo. 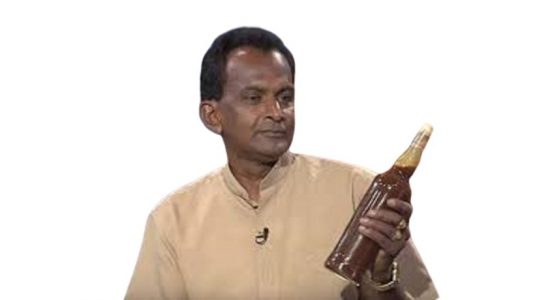 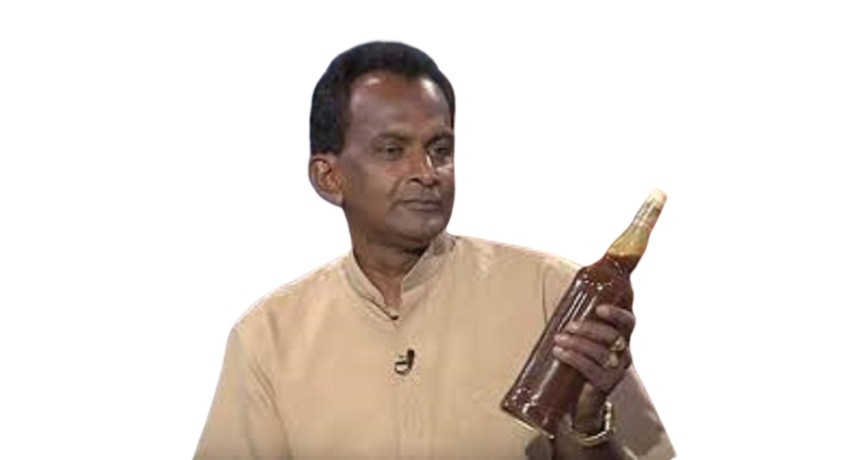